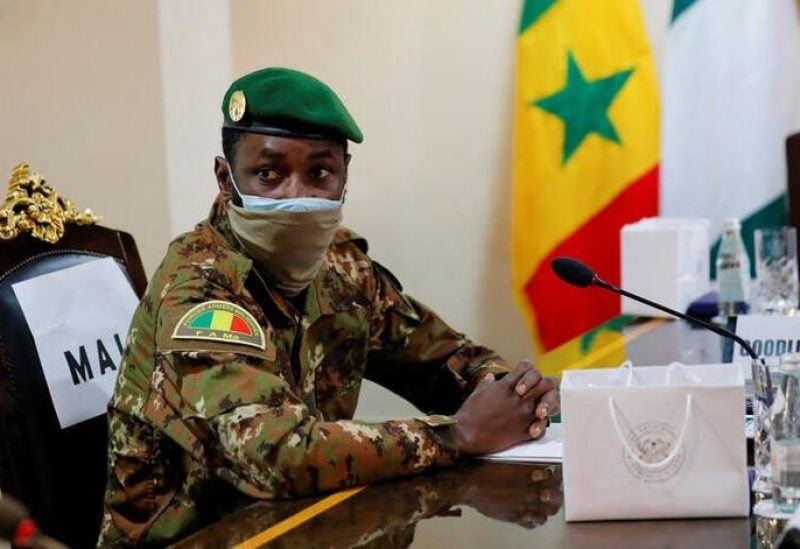 The presidency announced on Friday that the head of Mali’s junta had pardoned 49 Ivorian soldiers who were detained in July and charged with plotting against the Malian government.

In addition to significant condemnation from regional leaders of a nation already at war with the world community, the soldiers’ arrest prompted a diplomatic issue between Mali and neighboring Ivory Coast.

They were arrested at the airport in Mali’s capital Bamako last July. Malian authorities said the troops were acting as mercenaries, while Ivory Coast said they were part of a United Nations peacekeeping mission in Mali.

“This gesture demonstrates once again (Goita’s) attachment to peace, dialogue and pan-Africanism,” it said.

The statement described the move as an “independent decision” symbolising the president’s commitment to good governance and “preserving fraternal relations” with countries in the region, particularly Ivory Coast. It did not specify when the soldiers would leave prison.

Ivory Coast’s government was not immediately available for comment. It has previously said its troops were being held hostage, and made repeated pleas for their release.

Several countries, including Ivory Coast, have decided to withdraw troops sent to help fight a decade-old insurgency in Mali this year due to the junta’s collaboration with Russian mercenaries.

ECOWAS, towards which Mali’s government has grown increasingly hostile, had threatened to impose more sanctions on the country if the soldiers were not freed.

Togo’s President Faure Gnassingbe, who was mediating the crisis, met Goita in Bamako on Thursday before heading to Ivory Coast.