Mali: opening of a consultation to set the agenda for the return to civil power

Malian authorities, dominated by the military, began the penultimate round of national consultations on Monday, ostensibly as a prelude to elections and the return of civilian rule.

The authorities depict these National Refoundation Meetings as a critical step in the transition process that began following the putsch in 2020, yet many groups are boycotting them.

They will last four days and will allow the president of the transition, Colonel Assimi Gota, to “make an uncompromising diagnostic of the status of the nation, to take the best lessons from it, to study in depth the general position of the country.”

“It will also be up to you to make concrete proposals, to build a solution to end the crisis,” he told the participants.

These consultations will have to complete a process which began with the Assises of the various circles and municipalities of the country.

“The National Assizes were able to be held in 725 communes out of 749, in 51 circles out of 60. They could not be held in the 9 circles of Kidal and Ménaka (northern Mali) for security reasons. They were organized. in 26 embassies in countries with a high concentration of Malians, “said Zeïny Moulaye, president of the panel which prepared the consultations.

These consultations are supposed to lead to recommendations for reforms intended to remedy the ills of the country caught in the turmoil since the outbreak of independence and jihadist insurgencies in 2012.

Mali has already experienced such national consultations in the past. This is one of the grievances of the organizations which have decided not to take part, with the demand that the elections take place quickly and with the criticisms against the lack of real consultation.

On December 11, the Exchange Framework, meeting of several parties and groupings of parties, ruled in a press release that these Assises were only a “delaying maneuver” intended to prolong the transition, on the part of a government. “without reference or compass”.

A day earlier, other important actors, within a permanent strategic framework (CSP), had also warned that the conclusions of the Assises would not engage them “in any way”.

Mali was the scene of two military coups d’état in less than a year, in August 2020 and May 2021. The soldiers had engaged under pressure from the ECOWAS, mediator, and part of the community international, to hand over power to civilians after presidential and legislative elections scheduled for February 2022.

But the authorities finally notified ECOWAS that they were unable to meet the agreed schedule. 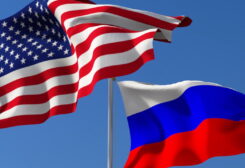 Russia detains US citizen over charges of drug smuggling 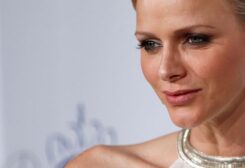 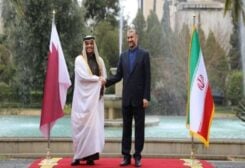 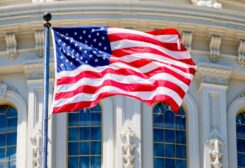 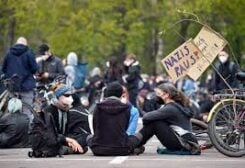