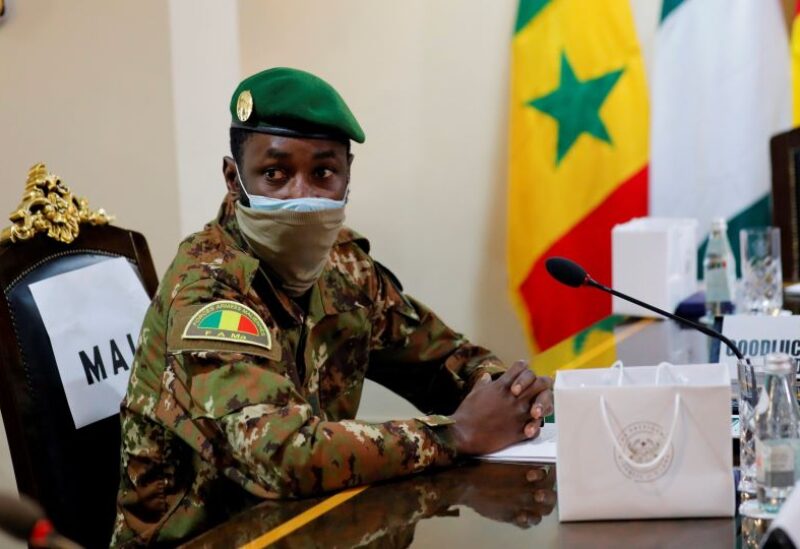 ECOWAS, the West African grouping, accused Mali’s ruling junta on Friday of aiming to stay in power for years and warned that sanctions would remain in place since military authorities had shown no “political will” to arrange elections.

Following two coups since 2020, Mali’s military authorities reneged on a pledge to conduct elections by the end of next month, claiming that necessary democratic changes would take up to five years.

In response, leaders of the Economic Community of West African States, or ECOWAS, put economic and diplomatic sanctions on Mali, with the support of the United States, the European Union, and former colonial power France.

“The Military Transition Authorities’ position obviously indicates a wish to remain in power for a period of more than 5 years,” ECOWAS wrote in a letter on Friday.

It stated that the junta’s push for political reforms, as well as Mali’s precarious security situation, could not be used to postpone elections.

The letter was issued on the same day that ECOWAS was scheduled to conduct a virtual conference to discuss the situation in Burkina Faso, where army soldiers deposed President Roch Marc Christian Kabore this week.

ECOWAS has urged Mali’s military rulers to set a “fair and realistic schedule” for elections.

“The sanctions will be gradually eased in accordance with this timeline and its attentive and satisfactory execution,” the letter stated.

“The removal of sanctions is contingent on the political resolve of the military transition authority to hold elections within an acceptable time frame.”

In addition to blocking borders and imposing a trade embargo on Mali, ECOWAS has suspended financial aid to the country and frozen its assets at the Central Bank of West African States.

The sanctions threaten to wreak havoc on Mali’s already frail economy, which is one of the world’s poorest.

Since 2012, Mali has been embroiled in an insurgency, with huge swaths of the country’s territory falling outside of official control.

However, in May 2021, he mounted a de facto second coup, deposing a temporary civilian administration and delaying the restoration of democracy.

Goita has also announced himself to be the interim president.

His administration has claimed that Mali’s persistent insecurity precludes it from holding secure elections before the end of February.

“Given this scenario, the breakdown of the political and military frameworks (in Mali), we cannot continue as they are,” Le Drian told RTL radio.

However, ties with the military administration that assumed control in 2020 have deteriorated.

According to the US and others, Russia’s Wagner mercenary squad has gone to Mali, while the junta has asked that Denmark remove its special soldiers.