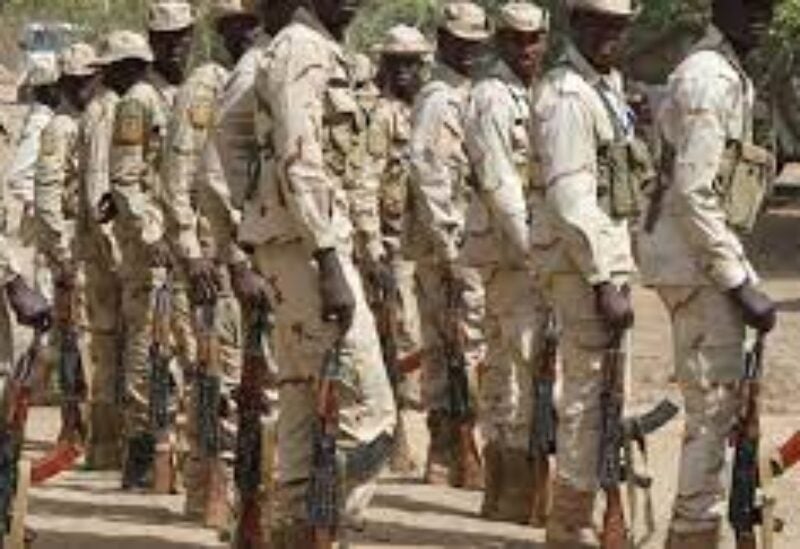 Mali’s transitional president and prime minister will be released from detention gradually after resigning in the presence of international arbitrators who are in the West African nation to mediate the political crisis, the adviser to the military authority who detained the two leaders said late Wednesday.

The resignation by the leader of an 18-month civilian transitional government risks plunging the troubled nation into further instability.

The UN Security Council indicated Wednesday after a closed meeting that the resignations were forced and demanded an immediate resumption of the civilian-led transition and return of the military to their barracks.

The world body, along with the African Union and other international bodies, as well as the US, have urged Mali’s military to release the transitional leaders.

The leader of Mali’s 2020 coup, Col. Assimi Goita, who has been serving as the transitional vice president since September, regained control of the West African country by deposing the president and prime minister in an unprecedented move. President Bah N’Daw and Prime Minister Moctar Ouane were arrested Monday, along with other government leaders, hours after naming a new Cabinet that did not include two major former junta leaders.

While in detention, Mr N’Daw dismissed the prime minister before handing in his own resignation letter, according to a military official and a West African diplomat involved in mediations. Both spoke on condition of anonymity because they were not permitted to speak to the press on the subject.

Maj. Baba Cisse, the special adviser to Goita, who led the arrests Monday that have sparked international condemnation, said the resignations by both the prime minister and president were done in the presence of arbitrators and offered assurances the leaders would eventually be released.

“After the resignation of the transitional president and his prime minister, the detainees will recover their freedoms. This will be done gradually for the obvious security reasons,” he said at a news conference.

The UN Security Council met Wednesday over Mali and in a statement condemned the arrests and called for the immediate and unconditional release of all the officials detained.

The statement, which was approved by all 15 council members after closed consultations, said that “imposing a change of transitional leadership by force, including through forced resignations, is unacceptable.”