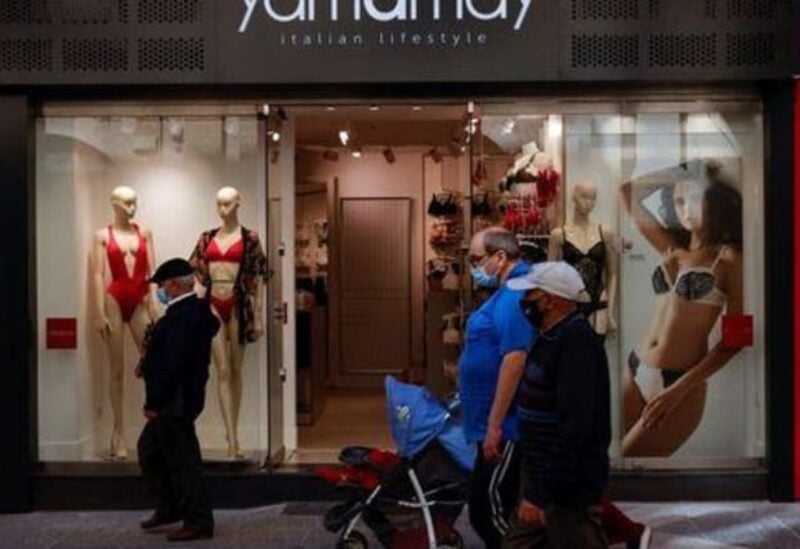 Non-essential shops and services reopened after a seven-week shutdown in Malta on Monday as infection rates from the novel coronavirus fell and the Mediterranean island prepares for what it hopes will be a busy tourist season.

Clothes shops, hairdressers, florists and museums reopened as the number of new virus cases dropped to a daily average of 25 from a record 510 on March 10. The positivity rate from tests for the virus is at a low of 1.8%.

“The COVID-19 situation is under control and the situation at the hospital is very good,” Prime Minister Robert Abela said on Sunday as he laid out plans to further ease the curbs on May 10 when restaurants and bars will reopen until 5 p.m.

“We have to ease in the restrictions gradually to monitor their impact,” Charmaine Gauci, the superintendent for public health, told the same news conference.

The country plans to fully reopen for tourism on June 1 and is holding talks with Britain – its biggest source of tourist arrivals – for seamless travel for those who are vaccinated or can show a negative test result before boarding a plane.

Health Minister Chris Fearne said Malta would show it is one of the safest destinations.

“Half of Malta’s adults have received at least one dose of the vaccine. The UK reached this milestone yesterday, we will reach it this evening,” he said on Sunday.

Tourism, directly and indirectly accounts for a quarter of Malta’s GDP.

Abela said the government will issue consumer vouchers of 100 euros ($120.83) per resident in Malta aged over 16 to get the economy going.

Earlier this month, the tourism authorities said Malta will pay tourists who visit this summer up to 200 euros each if they stay at least three days this summer.