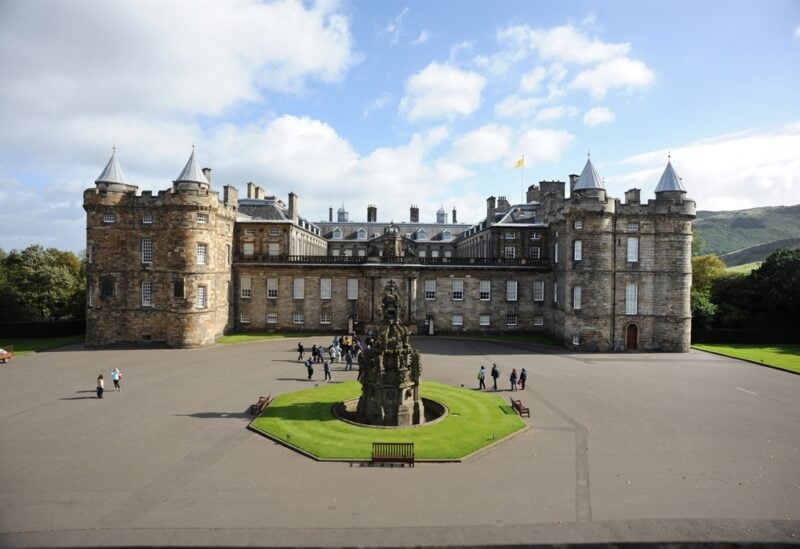 A man has been arrested in Scotland after a bomb disposal squad was sent to Queen Elizabeth II’s official residence in Edinburgh.

Officers were told of a suspicious item on the grounds of the Palace of Holyroodhouse in the Scottish capital on Tuesday night.

A bomb disposal squad was sent to the palace at about 9pm to make the item safe.

A Police Scotland spokesman said a 39-year-old man was arrested.

“There was no threat to the public and enquiries are ongoing into the full circumstances,” he said.

The Palace of Holyroodhouse stands at the end of Edinburgh’s Royal Mile and is used by the queen on official visits to the city.

According to the Royal Collection Trust, the residence has a long association with some of Scotland’s most well-known historical figures such as Mary, Queen of Scots and Bonnie Prince Charlie.

The queen, 94, has been staying at Windsor Castle, west of London, for most of the coronavirus pandemic.