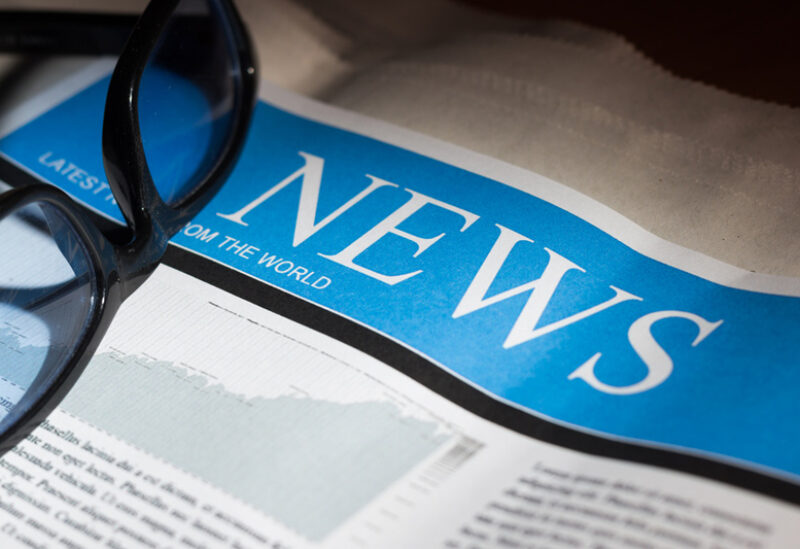 A man detonated explosives in the outskirts of China’s southern Guangzhou city on Monday, killing himself and four others, police reported.

Five more people were wounded by the explosion at a building in the Mingjing area at 10 a.m. (0200 GMT), local police said in a statement on their official Weibo account.

“All the wounded have been transported to hospital for treatment and the case is under further investigation,” police said, noting that preliminary findings showed the suspect was a 59-year-old local man surnamed Hu, who perished at the scene.

Official news agency Xinhua described the blast as an act of sabotage.