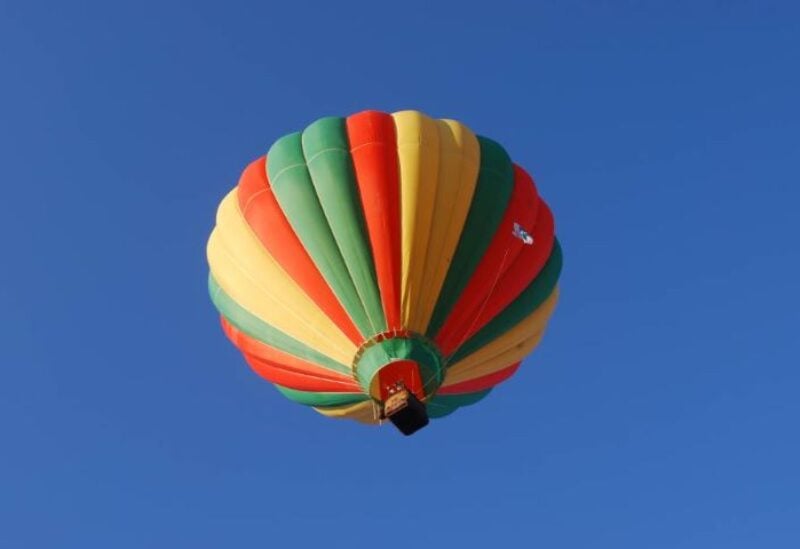 Israeli police said that a man has died after falling Tuesday from a hot air balloon mid-flight.

Police said the man, in his 20s, was a crew member who had been dangling from the basket when he plummeted from an unspecified height.

Local police official Slava Bonchuk told Israeli Army Radio that a preliminary probe unveiled that the hot air balloon appears to have taken off with the man attached to the basket.

He said passersby on the ground alerted police to the hanging crewman, who then informed the pilot. The man fell before the pilot was able to land the hot air balloon.

Israeli media reported the man fell onto a passing car on a highway below, in a rural area of northern Israel. Police said they have sealed off the area and are investigating the incident.

Media reports said the balloon and its 14 passengers onboard landed safely after the incident.