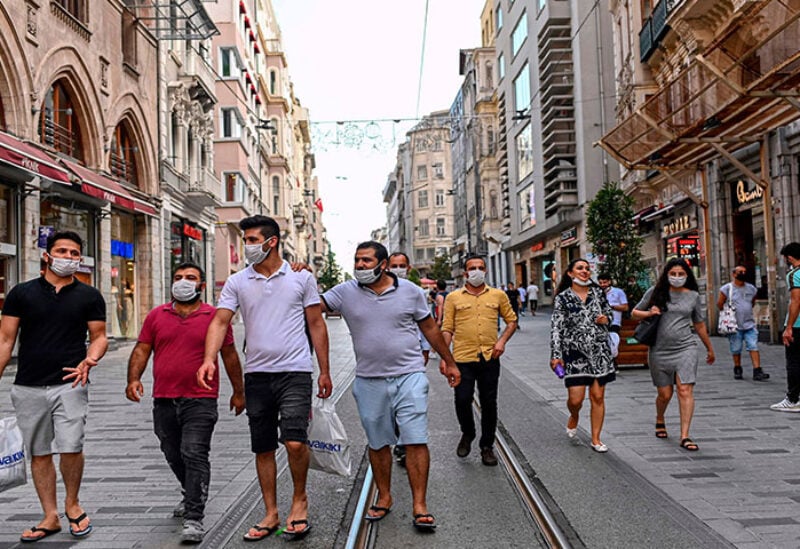 Heavy rainfall in Turkey’s capital on Saturday led to flooding that killed one person, authorities said.

Search and rescue teams located the body of the 27-year-old man, who worked as a bus driver, the state-run Anadolu Agency reported.

Turkey’s interior ministry spokesman said earlier that authorities received a tip that one person was missing in the storm. Forty-four search and rescue personnel along with Ankara’s fire department were dispatched to the area. The man’s body was found near a riverbed among tree branches, the Associated Press said.

Ankara Mayor Mansur Yavas tweeted that 35 people had been rescued. He reported flooding in 300 locations, 35 fallen trees and the collapse of 23 roofs and three utility poles. More than 3,000 staff were continuing work in the affected areas.