Man who slapped Macron to stand trial on Thursday 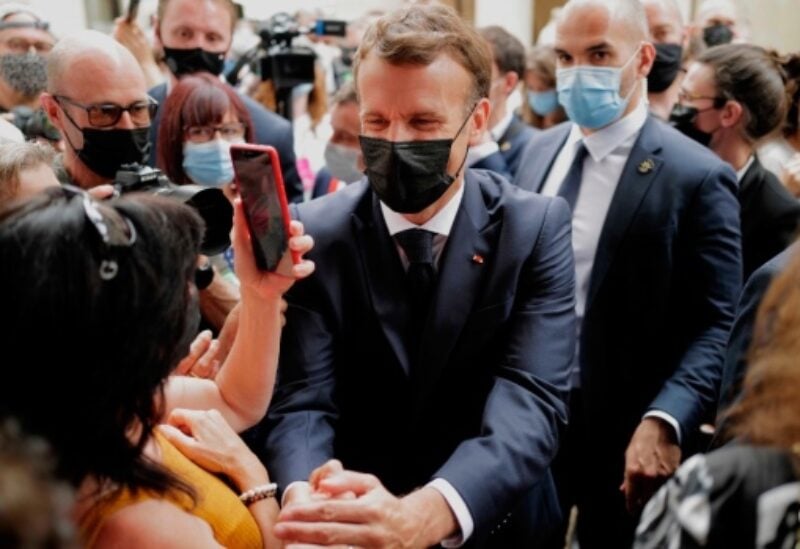 On Thursday, Damien Tarel, the medieval martial arts enthusiast who slapped French President Emmanuel Macron in the face, will appear before the Court in a speedy trial.

According to local prosecutor Alex Perrin, Tarel admitted striking Macron while the president was on a visit to a professional training institution, but claimed it was not deliberate.

During questioning, the unemployed 28-year-old revealed he was involved in the antigovernmental “yellow vest” protest movement that rocked Macron’s administration and espoused ultra-right wing political convictions.

“He claimed that he acted on the spur of the moment and ‘without thinking’ to communicate his dissatisfaction,” Perrin said late Wednesday in a statement.

The country was shocked by Tarel’s attack on the president. Macron later downplayed the incident, saying that violence and hatred were a threat to democracy.

With less than a year until the next presidential election, the president was on a trip to the Drome region in the southeast to assess the country’s pulse in the aftermath of the pandemic.

Tarel was regarded as a man who enjoyed period role-playing and was not a troublemaker by his acquaintances. According to the prosecution, he was not a member of any political or violent organization.

Tarel and a second man from his hometown of Saint-Vallier were apprehended. In the residence of the second man, police discovered guns, a copy of Adolf Hitler’s autobiographical treatise Mein Kampf, and a red flag with a golden sickle and mortar, the international symbol of the communist cause, according to Perrin.

The second man will not face any charges in connection with the slapping, but will be prosecuted in 2022 for illegally possessing weapons.