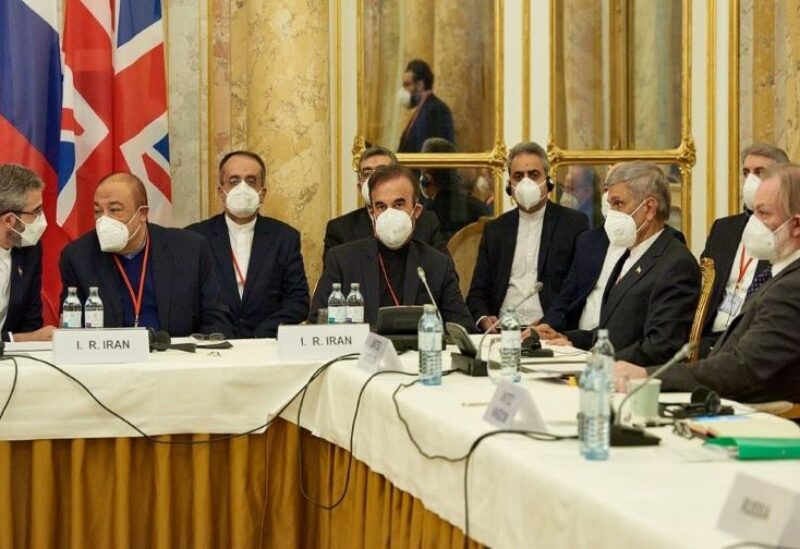 Many problems remain unanswered in indirect discussions between Iran and the US on restoring the 2015 Iran nuclear agreement, according to a source close to the talks on Friday.

“There are concerns that are still under discussion in every single area of the (unfinished) paper (outlining an agreement),” the source told reporters, adding that while negotiations are heading in the right direction, they “do not have all the time in the world.”

Meanwhile, EU foreign policy head Josep Borrell said on Friday that a fresh agreement with Iran on curbing its nuclear program remained “possible” as discussions in Vienna progressed in a “better spirit.”

“We’re nearing the finish of a long process… the atmosphere has improved since Christmas – before Christmas, I was really negative.” “Today, I believe an agreement is achievable,” he said during an informal meeting of EU foreign ministers.
He stated that a final agreement might be reached “in the next weeks.”

“I continue to believe that it is feasible to recreate this agreement and have it work as it did before to the American exit,” he continued.

Earlier this week, Iran’s foreign ministry spokesperson reiterated that stance, stating that efforts by “all parties” to resurrect the 2015 nuclear deal with Western powers had resulted in “excellent progress” during the Vienna discussions.

However, Borrell spoke alongside French Foreign Minister Jean-Yves Le Drian, who maintained his belief that the discussions are moving “far too slowly to provide a resolution.”

“We now have to conclude and make a decision: either the Iranians want to finish this, in which case we have the idea that the Americans’ posture will be flexible.”

“Or they don’t want to finish this, in which case we will confront a massive proliferation catastrophe,” Le Drian warned.

“If nothing occurs,” he cautioned, “there will be nothing more to negotiate.”

Negotiations to resurrect the nuclear agreement started in late November after being halted in June when Iran elected a new, ultraconservative administration.

The 2015 agreement, reached by Iran, the United States, China, Russia, the United Kingdom, France, and Germany, provided Tehran sanctions relief in exchange for limits on its nuclear program to guarantee it would not build nuclear weapons.

However, then-US President Donald Trump removed the US from the agreement in 2018 and reimposed harsh penalties, causing Tehran to backtrack on its obligations.