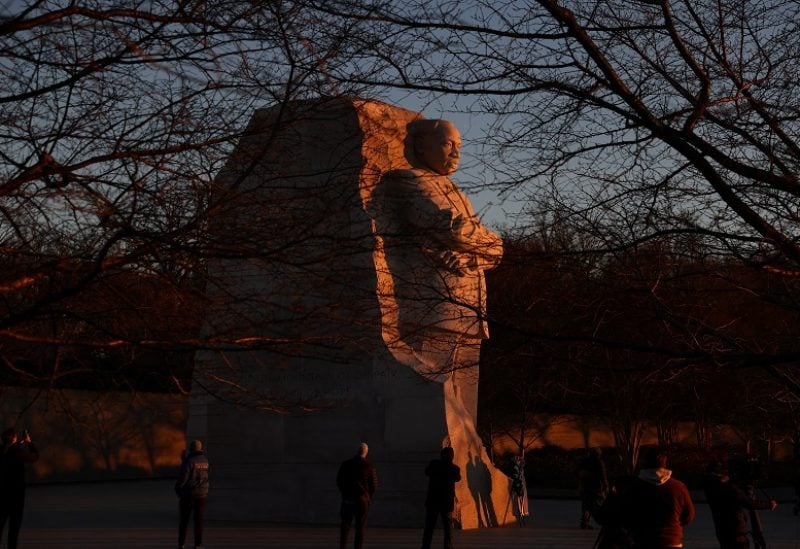 St. Lucie County Sheriff’s office said that at least eight persons were shot at a Martin Luther King, Jr. Day event in Fort Pierce, Florida. According to the sheriff’s office, four people were hurt in the commotion that followed the gunshot, and one person is in a serious condition. Following the MLK Car Show and Family Fun Day at Ilous Ellis Park, shots were fired due to a “disagreement of some sort,” according to Chief Deputy Brian Hester of the St. Lucie County Sheriff’s Office. As per Hester, eight persons were taken to the hospital with gunshot wounds.

Hester said police are pursuing several leads and tips from the public. However, it is unclear if anybody was in custody or if a suspect or suspects had been identified. Hester said that the evidence suggested there may have been multiple shooters. Hester stated that there had been two deputies on duty to provide protection for the gathering, but neither was able to spot the gunman or shooters. Hester said that though during the event eight people were injured, however, in the aftermath of the shooting incident, one juvenile also suffered wounds.

Hester said that both deputies assisted the victims. Hester said it was “unfortunate and sad that during a celebration for someone who represented peace and equality that a disagreement results in a use of guns and violence to solve that disagreement.”

The United States observes Martin Luther King Jr. Day on the third Monday in January as a federal holiday. Martin Luther King Jr, a leader in the civil rights movement, is honoured by marking the day. The occasion is observed annually on the Monday closest to his birthday, which falls on January 15. It takes place on January 16 this year. King would have turned 94 years old on Sunday. At the age of 39, Memphis, Tennessee saw the murder of Martin Luther King. Martin Luther King fought for legal equality while also pushing for social and economic advancements for African Americans. Only King, George Washington, and Christopher Columbus are commemorated with holidays in the US, according to the White House.

The holiday was first honoured on January 20, 1986, after President Ronald Reagan signed legislation establishing it into law in 1983. In 2000, it was first observed by all 50 states. According to Reagan, the holiday is intended to honour King and the righteous cause he stood for. Because Martin Luther King Jr. became the country’s preeminent nonviolent leader, Reagan claimed in 1983, that America is a more democratic nation, a more just society, a more peaceful nation. The federal holiday is observed on Monday by public schools as well as banks and stock exchanges. In the 1950s and 1960s, King spearheaded a campaign of nonviolent demonstrations and civil disobedience in the fight to eradicate discrimination, especially racial segregation, in the US.