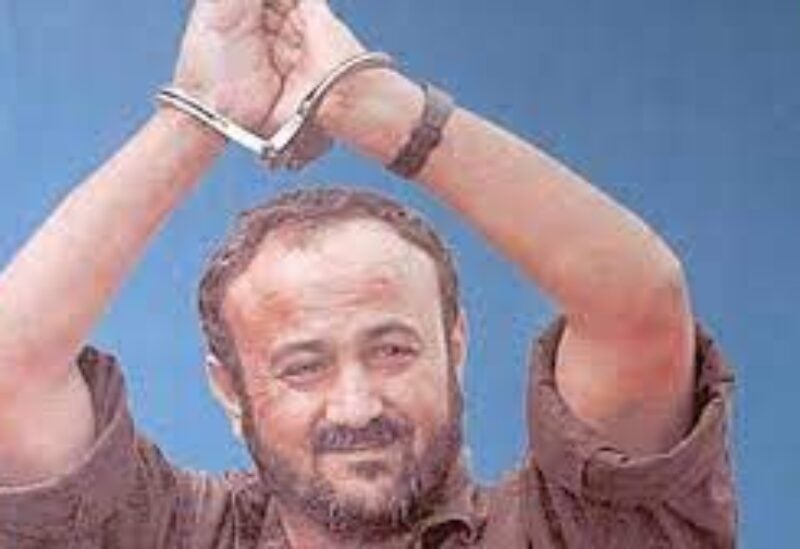 The Palestinian Fatah Central Committee member and lawmaker Marwan Barghouti has entered his 20th year in Israeli jails on charges of leading the Al-Aqsa Martyrs’ Brigades, the armed wing of the Fatah movement, Anadolu Agency reported.

Israel arrested Barghouti in 2002 and sentenced him to life imprisonment on charges of planning armed attacks against Israelis.

Barghouti has recently sparked controversy after announcing that he would run in the legislative elections, along with the movement’s dismissed leader Nasser Al-Qudwa.

Together, they formed the “Freedom list, which will compete against the Fatah official list in the parliamentary elections scheduled for next month.

Earlier on Wednesday, Al-Qudwa announced in a press conference in Gaza City that Barghouti is the Freedom List’s candidate for the upcoming presidential elections. 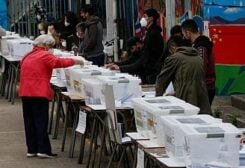 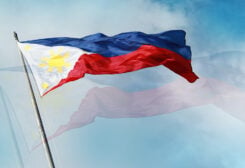