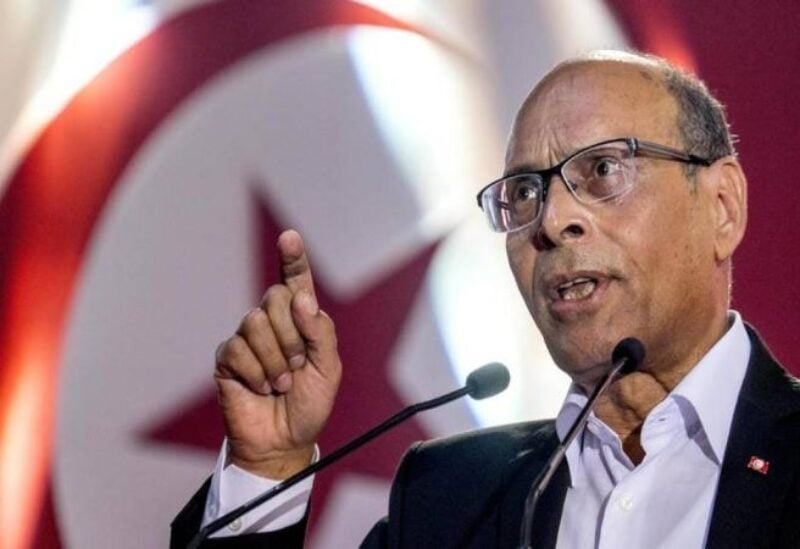 Pointing out that it is a “deceptive plan” to obtain Tunisians’ data to use them for the future re-election of President Kais Saied, Former Tunisian President Moncef Marzouki criticized the national consultation announced recently by the authorities

“They are talking about a popular consultation, which is a new scam that will exploit a few naive people who do not know that what is required is their data to be used for the re-election of the ‘brother leader;’ and that the new constitution in which they are being ‘consulted’ has been already written. It is a mere copy of the Decree 117 with some empty slogans. This constitution does not need the thoughts of anyone except the inspired leader. Even the results of the ‘referendum’ has already been determined (perhaps between sixty and seventy per cent). This is absurd theatre and they are miserable actors.” Al-Marzouki said through a post on his Facebook page.

President Kais Saied recently confirmed the conduct of a national consultation, which he had earlier announced within the road map. “It will fall within the framework of a new vision that enables the sovereign Tunisian people to express their will freely.”

Meanwhile, the Tunisian authorities announced on Saturday the launch of an electronic platform dedicated to the national consultation, provided that “fair processes” are observed in the youth institutions in all of Tunisia’s 24 Governorates. The platform is experimental and will last for two weeks starting on 15 January 2022.