Masrour Barzani: It is necessary for international coalition forces to remain in Iraq 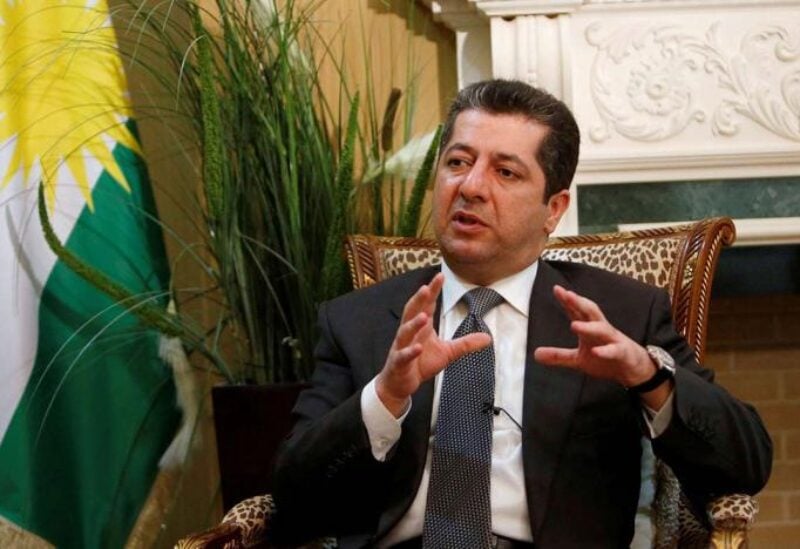 President of the Kurdistan Regional Government of Iraq, Masrour Barzani, called on the coalition forces, in a statement, to stay in Iraq against the backdrop of an attack by ISIS militants on the barracks of the Peshmerga forces in the borders of the Alton Bridge district, which led to the deaths and injuries of a number of people.

Barzani said, “We have always emphasized that ISIS is still a real threat and danger in many regions of Iraq, especially in the Kurdish regions outside the administration of the regional government, taking advantage of the security vacuum in the administrative borders of these areas, and therefore we reiterate the importance of activating joint security cooperation between The Iraqi army and Peshmerga forces are there. ”

He added, “We believe that it is important for the international coalition to continue training and assisting the Peshmerga forces and the Iraqi army. We also stress the need for it to remain in Iraq to confront ISIS and end the continuing terrorist threats to the Kurdistan region and Iraq in general.”

6 Peshmerga members were killed, including an officer, and others were injured as a result of clashes that erupted, at dawn on Saturday, with ISIS militants at a military point in the heights of Al-Dibs district in Kirkuk governorate, according to Al-Hurra sources.

Peshmerga forces were able, after violent confrontations, to regain the point that was attacked.

The local authorities issued a call to join all officers of the security services, and prepare for a military confrontation, by the police command throughout Kirkuk Governorate.

Earlier on Friday, two Iraqi army officers and soldiers were killed when a roadside bomb exploded in their car, Friday, in Tarmiyah, north of Baghdad.

A security source told Al-Hurra TV that one of the officers is a major and the other is a first lieutenant.