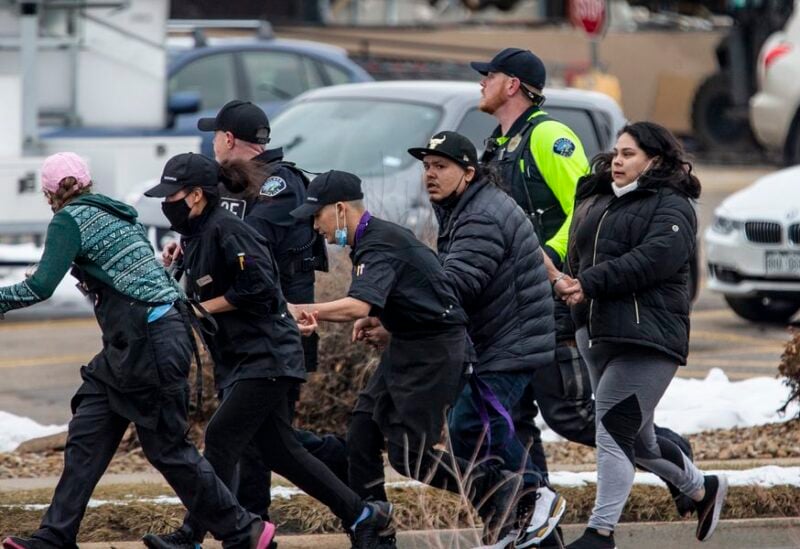 Monday’s Boulder shooting has been dubbed “a tragedy and a nightmare”, as it marks one of the deadliest gun attacks in the state of Colorado, claiming the lives of ten people, including a police officer.

The Centennial State has seen its share of fatal mass shootings in the US in recent years, including those that rocked national and global media headlines, after multiple people, including school children and teachers, were shot and killed.

Here is a list of the six shootings with the highest number of deaths that Colorado has seen in recent years.

The 7 May 2019 shooting killed one student, who tackled one of the gunmen, while 8 others were injured. Two shooters were captured and stood trial for the murders.

Taking place on 1 November 2017 in a Walmart store, the attack by a lone gunman, Scott Ostrem, killed three people. He shot them near cash registers before fleeing the scene.

The 2015 Colorado Springs shooting occurred on Halloween, with the killer, Noah Harpham, shooting three dead as he openly carried a firearm. Later, Harpham was killed in a shootout with four police officers.

The attack that claimed 12 lives occurred on 20 July 2012. The perpetrator, James Holmes, opened fire during a midnight showing of the film “The Dark Knight Rises”. Apart from the dozen of those dead, he wounded 70. The shooting is the second deadliest in the state after the Columbine massacre.

The shooting at two church organizations in Arvada and Colorado Springs killed four people and injured five. The gunman, Matthew Murray, committed suicide, shooting himself in the head.

The Columbine shooting had two students storming into Columbine High School killing 12 students and one teacher. Both teenage murderers were killed.