Massive fire broke out in Muscat 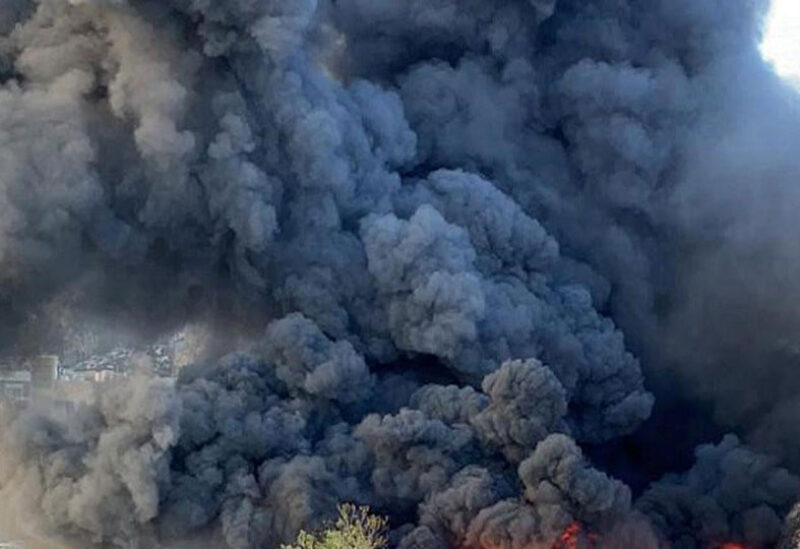 A massive fire that broke out in a car repair workshop on Thursday in Muscat, Oman destroyed vehicles and offices, sending thick plumes of grey smoke into the sky.

Witnesses in the Wadi Kabeer area of the capital, where the incident occurred on Thursday evening, said the fire raged for two hours before it was brought under control by the fire brigade.

The Oman News Agency did not give details but said the police are investigating the cause.