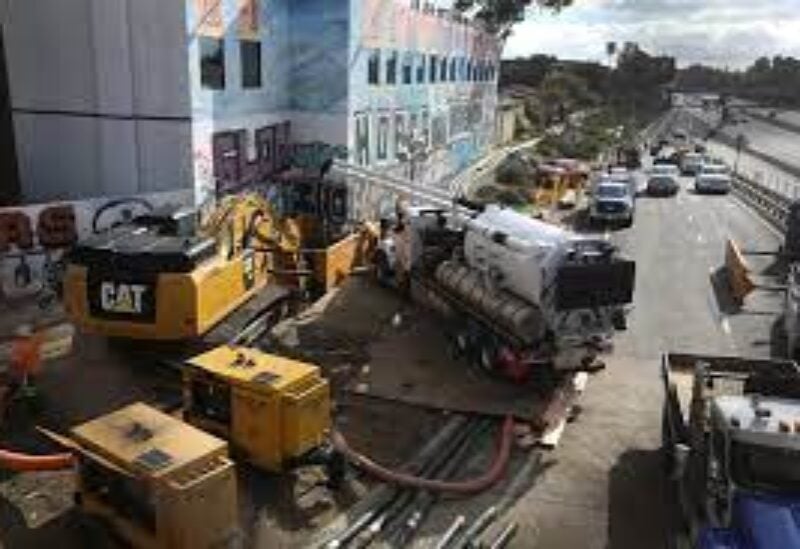 Officials reported a large sewage discharge in California led the city of Long Beach to restrict all swimming areas at adjacent beaches on Friday.

According to a press statement from the City of Long Beach, between 2 million and 4 million gallons (7.6 million to 15 million liters) of raw sewage seeped into the Dominguez Channel, which drains into the Los Angeles port.

According to the announcement, the leak happened in Carson and was triggered by the breakdown of a 48-inch sewage main line. The reason for the line’s failure was not immediately apparent.

City water quality teams from Long Beach are testing the level of pollutants in the affected areas, which includes 7 miles (11 km) of beaches. Swimming in the waters will remain prohibited until the amounts of pollution return to within normal levels.

Tourists in the area for New Year’s celebrations were disappointed with the news.

“You come all this way and you don’t get to play in the sand or the ocean? That doesn’t seem fair,” Sandi Williams, who had traveled from suburban Massachusetts, told the Los Angeles Times. “We were so looking forward to this change in scenery, but like everywhere, there’s catastrophe.”