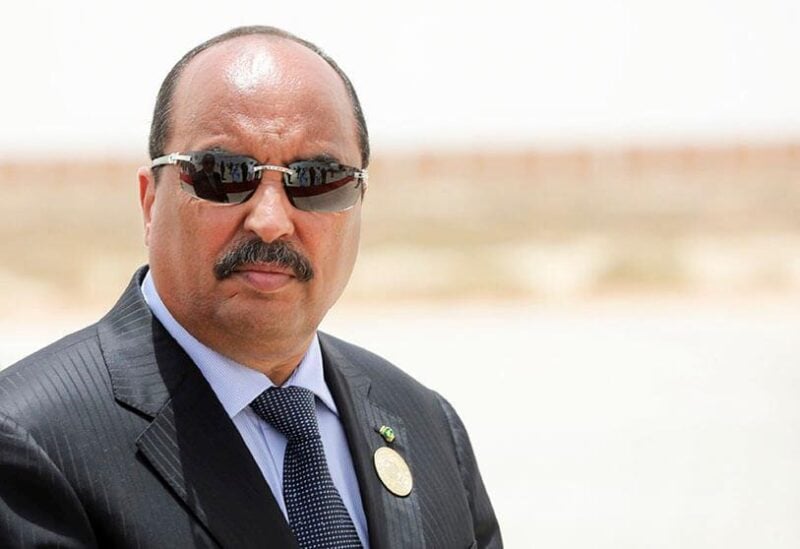 Former President of Mauritania, Ould Abdel Aziz, is being held “arbitrarily” under “abusive” prison conditions, claim his lawyers. This contradicts the claims made by official news reports.

According to the Mauritanian News Agency, Ould Abdel Aziz refused to receive a delegation from the National Mechanism for the Prevention of Torture (MNP), which said that he is being held in “satisfactory” conditions. The visit by the MNP had been arranged in order “to review the conditions” of the former president’s detention “and ensure that his rights are fully respected.”

Mauritania’s National Human Rights Committee has also declared that his detention conditions are “typical and in conformity with the law.” Abdel Aziz refused to meet with the committee’s officials as well.

His defence lawyers maintain that their client is “held in arbitrary solitary confinement.” They told journalists that the former president “has been denied family visits, and deprived of exercise, sunlight and access to the news.” His detention, they added, is “against the law.”

The former president was transferred to prison  on 22 June after being accused of violating the terms of his house arrest. He is charged with corruption, money laundering and illicit enrichment. Ould Abdel Aziz denies the charges.