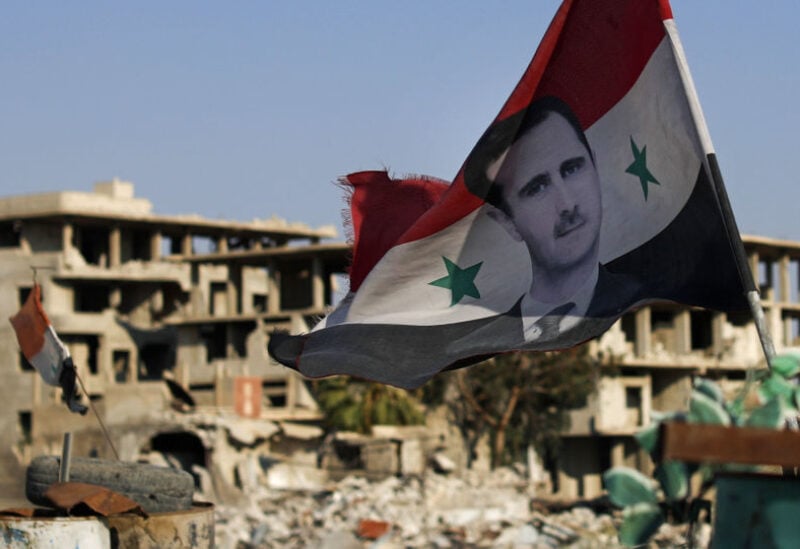 The mayor of the southern Syrian settlement of Atman, has died after a group of armed men opened fire, the state news agency SANA reported on Sunday, citing a police source.

According to the source, the murder occurred late on Saturday. The people who killed Mayor Fayssal Awwad Ellou were alleged terrorists, the source noted.

The incident follows the assassination of Adnan Masri, a member of the Syrian Regional Branch of the Arab Socialist Baʽath Party at the hands of militants in the southern town of Al-Shajara in late May.