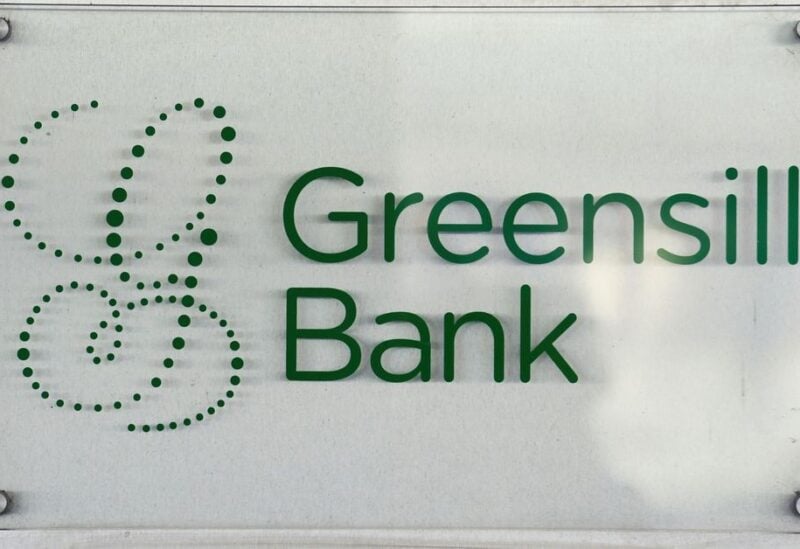 Nordenham’s mayor announced on Wednesday that he will not seek re-election because he accepts political responsibility for the investments. Nordenham is one of the German communities hardest hit by Greensill Bank fund losses.

Greensill Bank, based in Bremen, became an attractive draw for municipalities such as Nordenham because it did not charge fees on deposits, which became increasingly uncommon as a result of European Central Bank (ECB) policies to spur the economy.

In the wake of the bank’s collapse, a number of the affected towns have banded together as they seek to recoup some of their funds, which were not protected by a German deposit guarantee programme.

The Nordenham mayor, Carsten Seyfarth, said in a statement his decision not to run in September was due to the Greensill fiasco and the shadow it would cast over the election.

“Even if I am not aware of any personal or legal misbehavior, it is ultimately a matter of assuming political responsibility,” he stated.

Nordenham, a town north of Bremen, had deposited practically all of its short-term time deposits with the bank, totaling 13.5 million euros.

In a recent interview with Reuters, Seyfarth said the town’s last investment was in February, only a week before terrible news about the bank’s troubles became public, which he described as “very painful.”