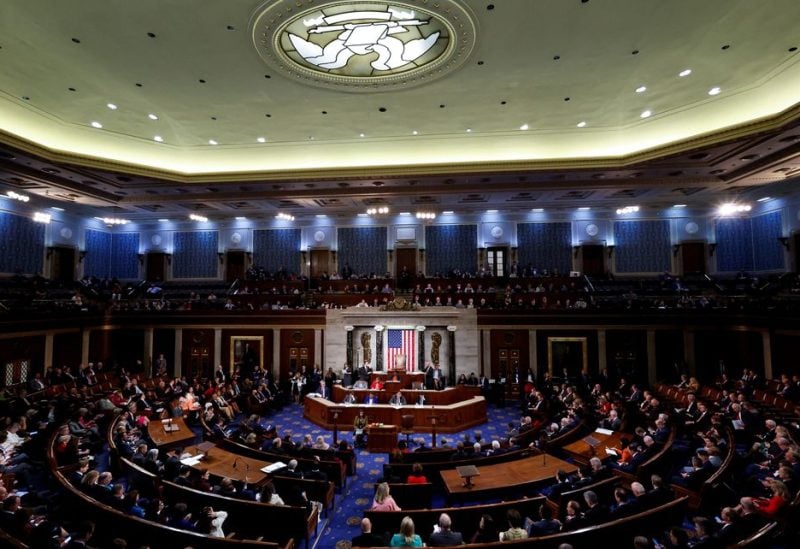 Members of the U.S. House of Representatives gather for a fourth round of voting for a new House Speaker on the second day of the 118th Congress at the U.S. Capitol in Washington, U.S., January 4, 2023. REUTERS/Jonathan Ernst

Republicans in the House of Representatives were unable to elect a leader for a second consecutive day as a group of holdouts repeatedly disobeyed the ex-plea president’s to support his ally Kevin McCarthy.

After three unsuccessful votes and a series of discussions behind closed doors, McCarthy didn’t seem any closer to securing the position of House speaker, the influential position second in line to the presidency.

The stalemate raised questions about Republicans’ ability to govern over the coming two years as they stumbled over what is usually a routine vote at the outset of a legislative session.

House members must first name a leader before swearing in individual members and taking up legislative business.

McCarthy, from California, has served as the top House Republican since 2019 and led his party’s successful effort to win control of the chamber in the 2022 midterm elections.

But he has now fallen short in six straight votes over two days, as a group of 20 hardline conservatives who have deemed him ideologically unreliable have refused to back him, leaving him short of the 218 votes needed to win the job.

McCarthy’s supporters grew increasingly frustrated as the day wore on.

The leadership fight has provided a dismaying start for the new Republican majority in the House after the party managed to secure a slim 222-212 majority in November’s elections.

The internal struggle underscores the challenges the party could face over the next two years, heading into the 2024 presidential election.

The last time the House failed to elect a speaker on the first ballot was in 1923, during a contest that took nine ballots to resolve.

McCarthy said he was making progress. “I don’t think voting tonight does any difference, but I think voting in the future will,” he told reporters after meeting with opponents.

His supporters had hoped that repeated votes would wear down opponents. But as the day progressed with no sign of headway, Republican faith in McCarthy’s success appeared to be flagging.

“At some point, there will be a speaker, and it will be a Republican,” Representative Tom Cole predicted.

Other names floated as possibilities included No. 2 House Republican Steve Scalise and Representative Jim Jordan – who received 20 votes when nominated on Tuesday. Both said they backed McCarthy.