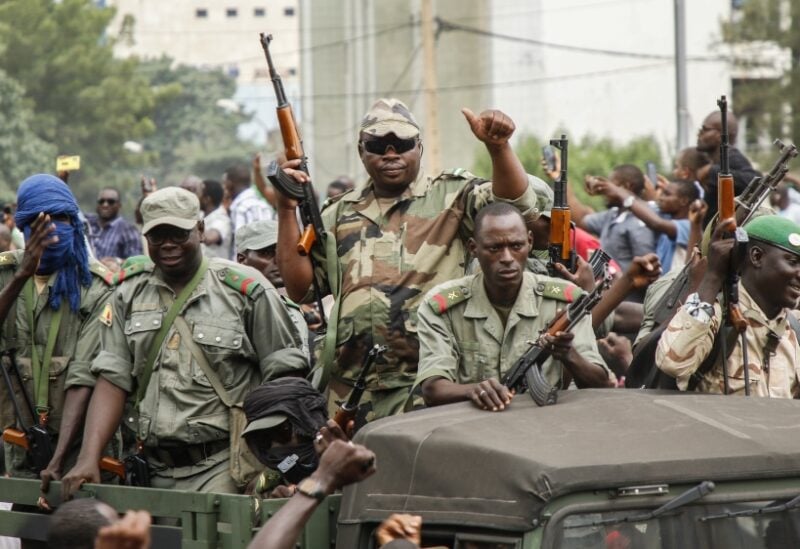 The detention on Monday of President Bah Ndaw and Prime Minister Moctar Ouane, tasked with steering the return to civilian rule after a coup last August, triggered widespread international condemnation and the threat of sanctions.

The United Nations Security Council was set to hold an emergency meeting later Wednesday at France and others’ request, with French President Emmanuel Macron likening the recent events to a second coup.

A mediation team from the Economic Community of West African States (ECOWAS) arrived in the Malian capital on Tuesday and has now been “given the green light” by strongman Assimi Goita to meet with Ndaw and Ouane, a source close to the talks told AFP.

“We are here to help our Malian brothers find a solution to the crisis, but it is clear that ECOWAS could quickly announce sanctions at a future summit,” one member of the delegation, headed by former Nigerian president Goodluck Jonathan, told AFP.

Macron, whose country has committed more than 5,000 troops to Mali’s fight against jihadism in the Sahel, condemned the arrest of Ndaw and Ouane as a “coup d’etat in an unacceptable coup d’etat”.

“We are ready in the coming hours to take targeted sanctions” against those responsible, he said after a European Union summit.

On Monday, the United Nations, African Union, ECOWAS, the EU and United States issued a rare joint statement, attacking the detention and demanding the pair be released.

That demand was echoed on Tuesday by Britain and Germany.

A senior Malian military official, speaking on condition of anonymity, said the Ndaw and Ouane had been taken to the Kati military camp near Bamako and “are fine.”

“They spent the night in good conditions. The president saw his doctor,” the source said.

A member of Goita’s team said that during the talks with the ECOWAS mediators, they had “explained their reasons” for pushing the two men out, and insisted that elections would still be held next year.

They said more talks would be held with the ECOWAS delegation.