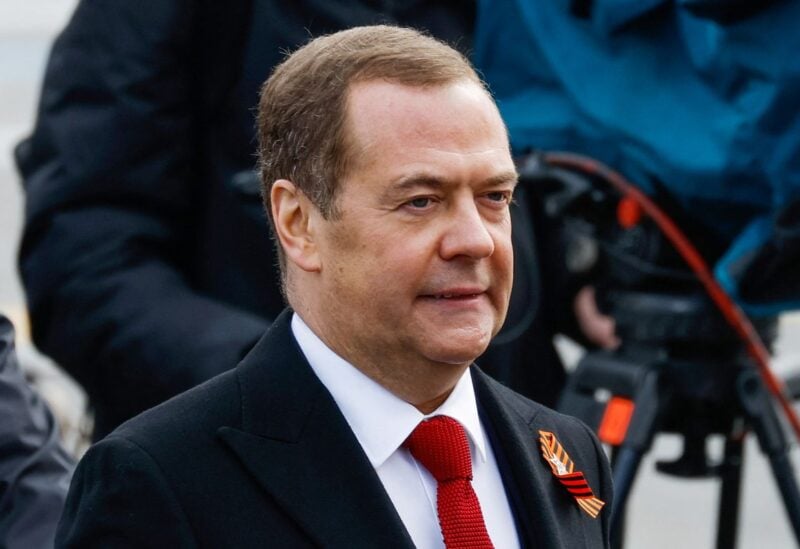 Former Russian President Dmitry Medvedev stated on Tuesday that it is “critical” that Russian-backed rebels in Ukraine hold referendums on joining Russia.

In a post on social media, Medvedev said making the Moscow-backed Donetsk and Luhansk People’s Republics officially part of Russia was a vital step in protecting their interests and could further justify Russia’s use of military force to protect them.