Meeting climate goals could save millions in tropics from ‘Intolerable Heat’ 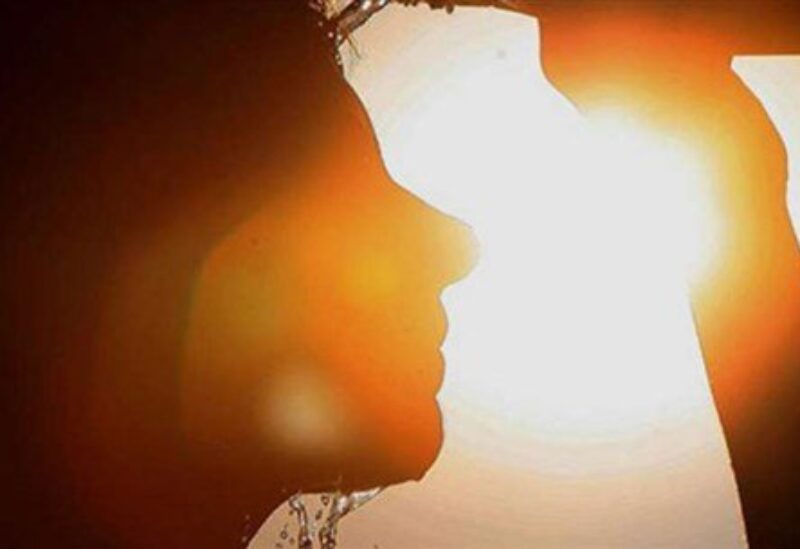 Daisy Dunne wrote this article in The Independent:

Meeting the world’s climate goals could prevent millions living in the tropics from facing episodes of “intolerable heat”, a new study finds.

The research examines future changes to heat and humidity in the tropics, a rapidly booming region which could be home to around half of the world’s population by 2050.

Extremely hot and humid conditions pose a danger to human health. This is because when the air is hot and humid, humans are unable to effectively control their body temperature through sweating.

A study published in 2010 identified a heat and humidity “survival limit”, beyond which humans are no longer able to effectively cool themselves. This deadly limit occurs when “wet bulb temperatures” – a metric considering both temperature and humidity – exceed 35C.

The new study, published in the journal Nature Geoscience, finds that future warming in the tropics will lead to corresponding increases in maximum wet bulb temperatures.

However, keeping global warming to 1.5C above pre-industrial levels – the goal of the Paris Agreement – could prevent wet bulb temperatures from reaching “intolerable” levels, the research finds.

For the research, the scientists used a large set of climate models – mathematical tools that enable scientists to simulate possible changes to the Earth under different levels of future warming.

The scientists focused specifically on tropical regions between 20 degrees south and 20 degrees north of the equator.

Study lead author Yi Zhang, a graduate student at Princeton University, told The Independent: “The tropics are the warmest and the most humid places on Earth, and therefore potentially vulnerable to humid heat.

“We find that 1C of tropical mean warming corresponds to about 1C to annual maximum wet bulb temperature increase.”

Over the past 40 years, the highest wet bulb temperatures that tropical regions have experienced have been below 33C, the scientists say.

Therefore, if temperatures are kept to 1.5C above pre-industrial levels, maximum wet bulb temperatures in the tropics are unlikely to exceed the “survival limit” of 35C, they reason.

However, even a 1C increase in wet bulb temperatures could have “adverse health impacts equivalent to several degrees of temperature rise”, the researchers add.

Dr Dann Mitchell, joint Met Office chair in climate hazards at the University of Bristol, who was not involved in the study, said that the idea of 35C “survival limit” for humans should be viewed cautiously.

One reason for this is the proposed limit does not take into consideration actions that people may take to try to adapt to intolerable levels of heat, he told The Independent.

“While these heat stress thresholds are useful conceptually, especially for animals or ecosystems, we must be cautious about relating them to any particular step change in human mortality or morbidity,” said Dr Mitchell.

“By construction, they do not take into account our adaptable natures, and empirical heat-mortality data points towards a continuum of change rather than any threshold-based behaviour.” 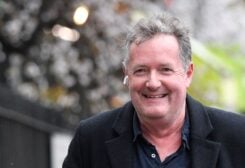