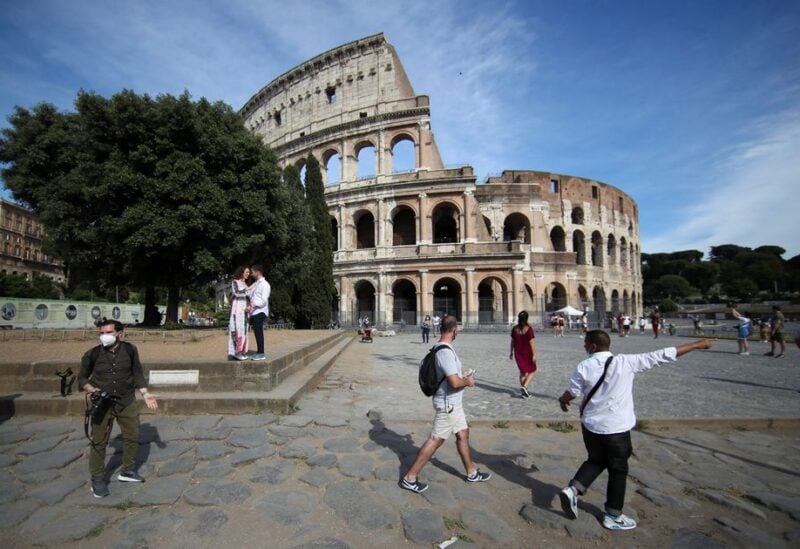 The far-right Brothers of Italy party, which is now leading in surveys ahead of next month’s election, won’t put Italy’s access to a European Union-funded investment program at risk, according to a comment from one of the party’s founders on Friday.

Early elections will be held on September 25 as a result of the departure of Prime Minister Mario Draghi last month. According to polls, the conservative alliance led by Brothers of Italy is likely to secure a legislative majority.

“I don’t think any centre-right party would think of giving up investing an amount worth 2% of yearly GDP for five years,” Guido Crosetto told daily la Repubblica in an interview, adding he was expressing his personal view and not speaking as a party representative.

The party, which is headed by Giorgia Meloni, does not hold “euro sceptical” views, he added, putting its abstentions when voting on the national Recovery and Resilience Plan (PNRR) down to “excessive fussiness” over the various targets.

A centre-right source told Reuters the electoral manifesto of the conservative alliance, which still needs to be finalised, includes a commitment to make efficient use of the funds Italy will receive from the European Union.

Rome is entitled to over 200 billion euros ($205 billion) in cheap loans and grants from the fund set up to help the bloc’s 27 countries recover from the COVID-19 pandemic.

Draghi’s government has so far secured almost 67 billion euros of EU funds, but Rome now needs to meet 55 new targets in the second half of 2022 to tap a further 19 billion euros this year.

Among other measures, the conservative parties would also propose a VAT exemption for goods deemed essential and a further cut to the “tax wedge”, the difference between the salary an employer pays and what a worker takes home.

The manifesto should include a clear commitment to stick to the NATO alliance and keep supporting Ukraine.

Brothers of Italy has always endorsed the decision to ship weapons to Kyiv, while its League and Forza Italia allies have been much more ambivalent, reflecting their historically close ties with Russian President Vladimir Putin.

Asked if the party was able to provide the necessary political leaders to run the country, Crosetto said that while there were capable officials within the party, it could also enlist “capable technocrats” from outside the party.