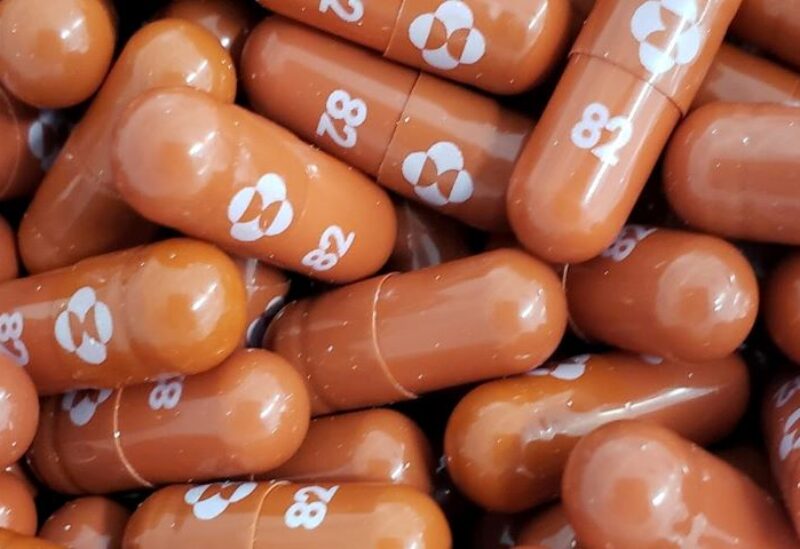 On Wednesday, US drugmaker Merck & Co. revealed an agreement that could see generic versions of its medication for Covid-19 patients widely distributed in poorer countries, in a first during the pandemic.

Subject to regulatory approval, the agreement will help form broad access to molnupiravir in 105 low- and middle-income countries.

The US and European Union medicines regulators are already reviewing the drug.

Antivirals like molnupiravir work by reducing the ability of a virus to replicate, thereby slowing down the disease.

Given to patients within days of a positive test, the treatment halves the risk of hospitalization, according to a clinical trial conducted by Merck, also called MSD outside the United States.

The Geneva-based MPP is a United Nations-backed international organization that works to ease the progress of medicines for low- and middle-income nations.

Under the agreement, Merck grants a license to the MPP, under which the organization can then sub-license to makers of generic drugs.

The deal means the drug’s developers will not receive sales royalties while Covid-19 remains classified as a public health emergency of international concern (PHEIC) by the World Health Organization.

A PHEIC is the highest alarm the WHO can sound and its emergency committee last week reconfirmed the pandemic’s top-alert status.

Price not yet set

“The interim results for molnupiravir are compelling and we see this oral treatment candidate as a potentially important tool to help address the current health crisis,” said MPP executive director Charles Gore.

The MPP was founded by Unitaid, which works on innovations to prevent, diagnose and treat major diseases in poorer countries.

Molnupiravir prices have not yet been determined, but its simplicity, plus competition among generic manufacturers should mean low prices in the 105 poorer countries, said Unitaid spokesman Herve Verhoosel.