Merkel on Sputnik V vaccine: I think it should be used in EU once it’s registered 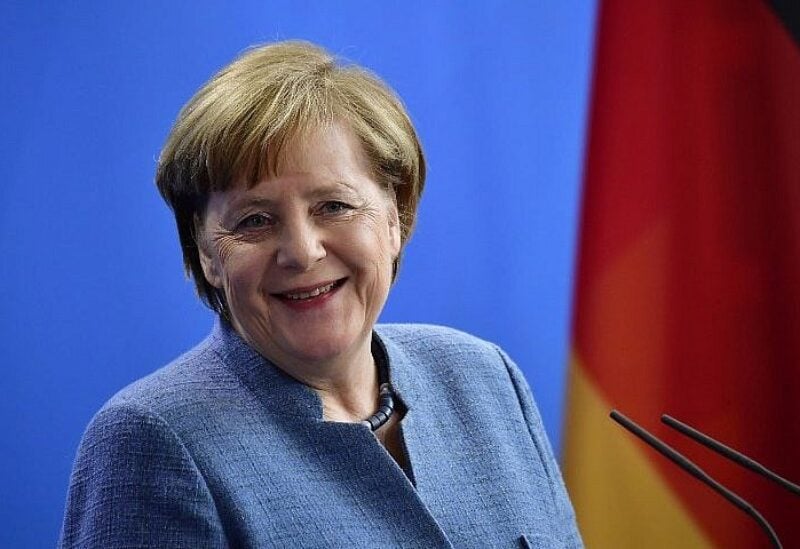 Earlier this week, the representatives of the German drug regulator pledged to assist Russia with paperwork to register the Sputnik V COVID-19 vaccine in the European Union, a source familiar with the matter said on Friday.

German Chancellor Angela Merkel believes that Russia’s Sputnik V coronavirus vaccine should be used in the EU once it is registered.

Merkel added that it is not yet clear whether the EU will buy Sputnik V but Germany may order the Russian vaccine on its own if the European Commission decides not to do so.

“We have to use all vaccines within the EU that will be approved by the EMA. I would make a European order. If there is no such order, and I don’t see any signs of this yet, then we have to go the German way on our own. It is possible and we will do it,” Merkel told reporters, answering whether it was possible to independently purchase Sputnik V by Germany.

The chancellor also told a news conference after a meeting with state leaders on Friday that she would get inoculated with AstraZeneca’s vaccine but would wait for her turn.

Earlier on Friday, a source familiar with the matter said that representatives of the Paul Ehrlich Institute announced during an emergency meeting in the relevant committee of the German Bundestag that they were ready to support Russia in submitting some documents for the European Medicines Agency.

Developed by the Gamaleya Research Institute of Epidemiology and Microbiology, Sputnik V became the world’s first officially-registered vaccine against COVID-19. Since its registration on 11 August 2020, it has been purchased and registered in 53 countries under the emergency use authorization procedure.