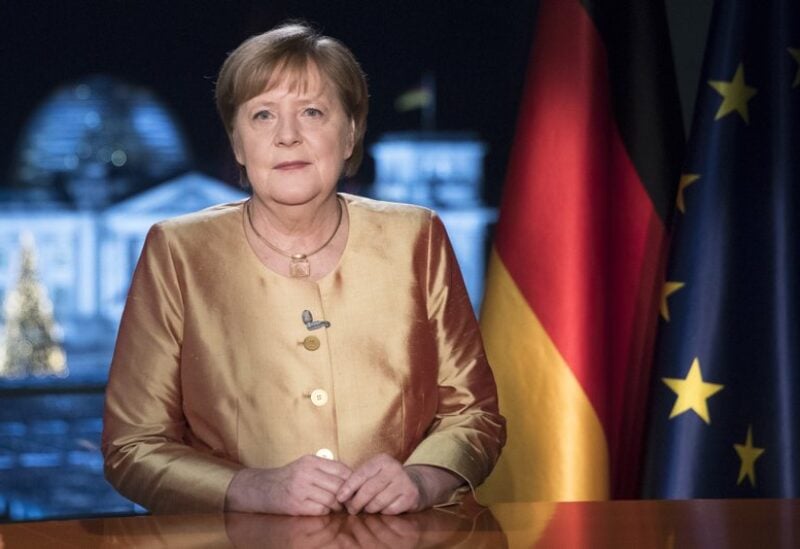 Chancellor Angela Merkel told the Frankfurter Allgemeine Zeitung that new variants of coronavirus risk a third wave of infections in Germany, noting that the country must proceed with great care so that a new nationwide shutdown does not become necessary.

The number of new daily cases has stagnated over the past week with the 7-day incidence rate hovering at nearly 60 cases per 100,000. On Wednesday, Germany registered 8,007 new infections and 422 further deaths.

“Because of (variants), we are entering a new phase of the pandemic, from which a third wave may emerge,” the chancellor said. “So we must proceed wisely and carefully so that a third wave does not necessitate a new complete shutdown throughout Germany.”

Merkel and state premiers in Germany, Europe’s most populous country and largest economy, have agreed to extend restrictions in a bid to slow the spread of the COVID-19 until March 7.

Hair salons will be allowed to reopen from March 1, but the threshold for a gradual reopening of the rest of the economy targets an infection rate of no more than 35 new cases per 100,000 people over 7 days.

Vaccines and comprehensive testing could allow for “a more regionally differentiated approach”, Merkel said in the newspaper interview, published online on Wednesday.

“In a district with a stable incidence of 35, for example, it may be possible to open all schools without causing distortions in relation to other districts with a higher incidence and schools that are not yet open,” she added.

“An intelligent opening strategy is inextricably linked with comprehensive quick tests, as it were as free tests,” she said. “I cannot say exactly how long it will take to install such a system. But it will be in March.”

Anglo-Swedish firm AstraZeneca’s COVID-19 vaccine, which some essential workers have rejected, was depicted by Merkel as “a reliable vaccine, effective and safe.”

“As long as vaccines are as scarce as they are at the moment, you can’t choose what you want to be vaccinated with.”