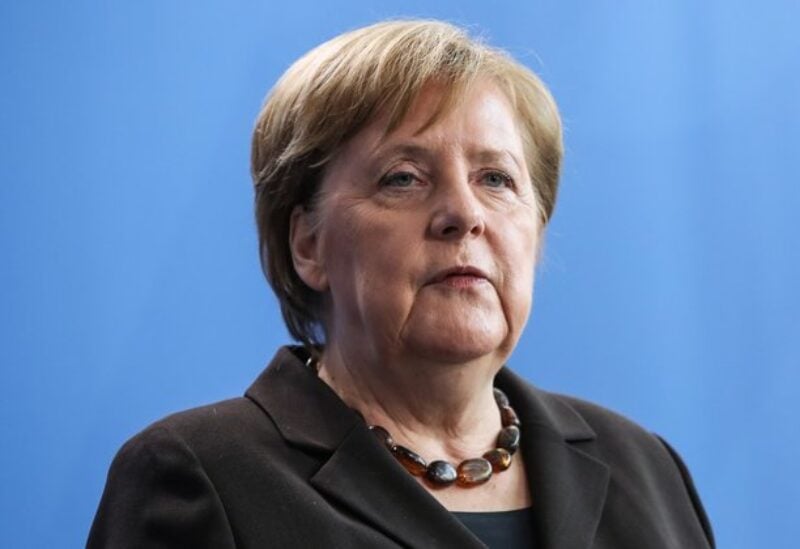 For geopolitical considerations, German Chancellor Angela Merkel indicated on Monday that she sees the six Western Balkan states as future members of the European Union.

Merkel told reporters after a virtual Western Balkans meeting, “It is in the European Union’s very own interests to move the process forward here,” implying Russia and China’s influence in the region but not mentioning them.

She claimed that stronger regional collaboration, which had been advocated since 2014, had already yielded early results, such as a recently signed roaming agreement.

The conference was attended by the heads of government of Serbia, Albania, Northern Macedonia, Bosnia-Herzegovina, Montenegro and Kosovo, as well as European Commission President Ursula Von Der Leyen.

“Our first aim is to expedite the expansion agenda across the region and support our Western Balkan allies in delivering on the required reforms to advance on their European path,” Von der Leyen said.

Merkel noted that France’s President Emmanuel Macron had “very clearly” voiced his support for the six countries’ membership in the EU during the video conference.

Separately, Merkel stated that Germany would “as soon as feasible” provide 3 million COVID-19 immunization doses to the Western Balkan countries. 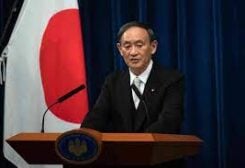