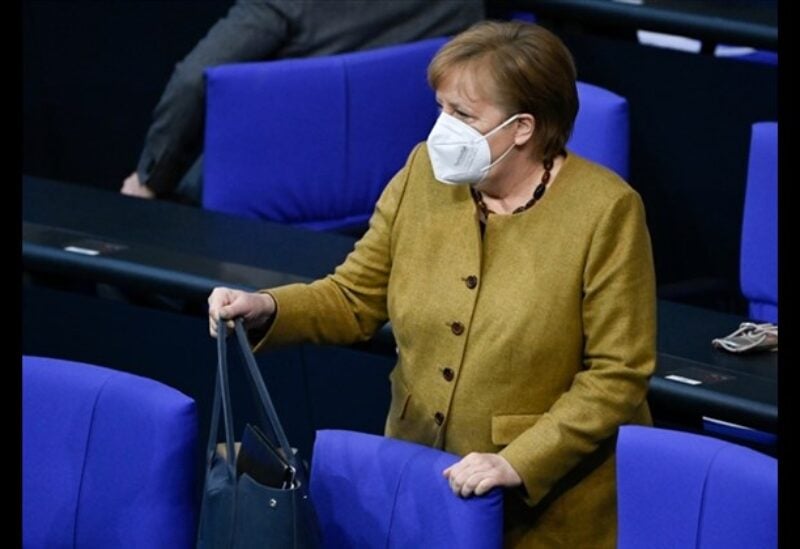 BERLIN: Iran should send positive signals to increase the chances of a return to the 2015 nuclear deal and defuse a standoff with western powers, German Chancellor Angela Merkel told President Hassan Rouhani in a phone call on Wednesday.

Merkel’s spokesman Steffen Seibert said the German leader told Rouhani she was concerned that Iran was continuing to breach its commitments under the deal, which US President Joe Biden wants to restore should Iran halt nuclear activities.