Merkel to visit Israel as her tenure nears end 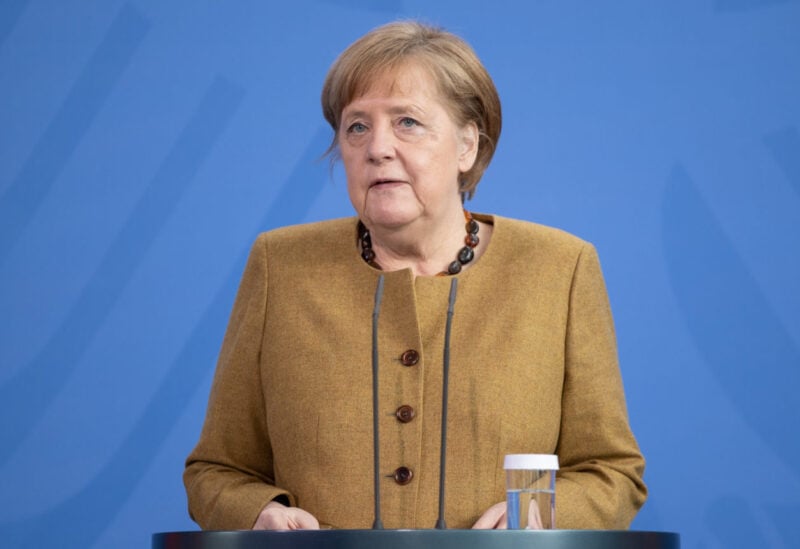 German Chancellor Angela Merkel will travel to Israel next Saturday, to hold talks with the country’s new government just weeks before she is due to leave office, her spokeswoman said.

The chancellor, who is due to retire from politics following Sept. 26 elections in Germany, will also receive an honorary doctorate from the Technion Israel Institute of Technology.

Veteran right-wing Israeli President Benjamin Netanyahu was ousted from power in June by a disparate coalition of rivals from across the political spectrum.

The new government took office after 11 days of intense fighting between Israel and the militant group Hamas in May.

Congratulating the new government in June, Merkel said Germany and Israel were “connected by a unique friendship that we want to strengthen further.”

German President Frank-Walter Steinmeier visited Israel at the end of June, stressing support for the country and pledging to continue to fight against anti-Semitism in Germany.

Germany and Israel forged strong diplomatic ties in the decades after World War II, with Berlin committed to the preservation of the Jewish state in penance for the Holocaust.

Throughout her 16 years in power, Merkel has described Israel’s national security as a crucial priority in German foreign policy.