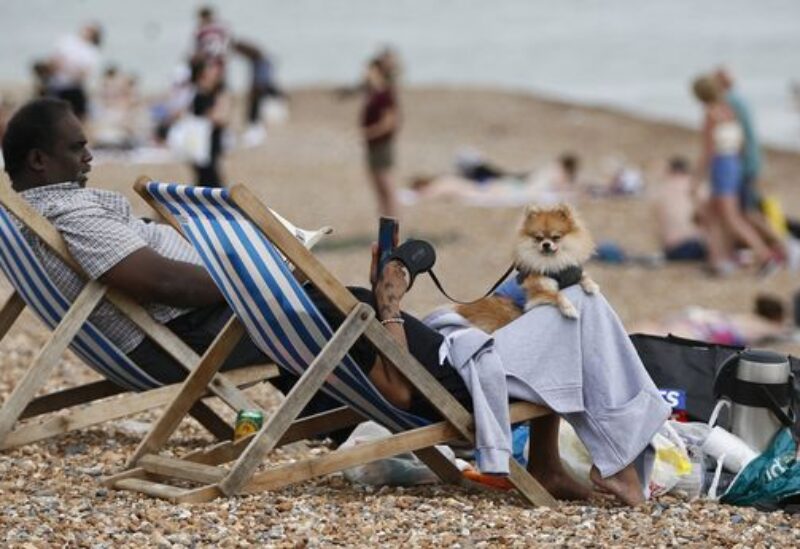 For the first time, the Met Office issues new extreme heat weather warnings for parts of the UK.

The temperatures are expected to peak on Thursday. The office warns of the potential impact of the heat on people’s health, as the UK experiences a prolonged period of sweltering conditions.

Meanwhile, in a new revelation, climate scientists have said that no place is safe from the kind of extreme heat events that have hit the western US and Canada in recent days.

Being deemed as a ‘heat dome’, it has caused temperatures to rise to almost 50C in Canada and has been linked to hundreds of deaths, melted power lines, buckled roads and wildfires.

At least 300 sudden deaths have been reported in Canada, as the country recorded its highest ever temperature amid scorching conditions that extended to the US Pacific Northwest.

Sir David King, the former UK chief scientific adviser, was quoted by the Guardian saying, “Nowhere is safe … who would have predicted a temperature of 48/49 C in British Columbia?”. He added, “The risks have been understood and known for so long and we have not acted, now we have a very narrow timeline for us to manage the problem”.