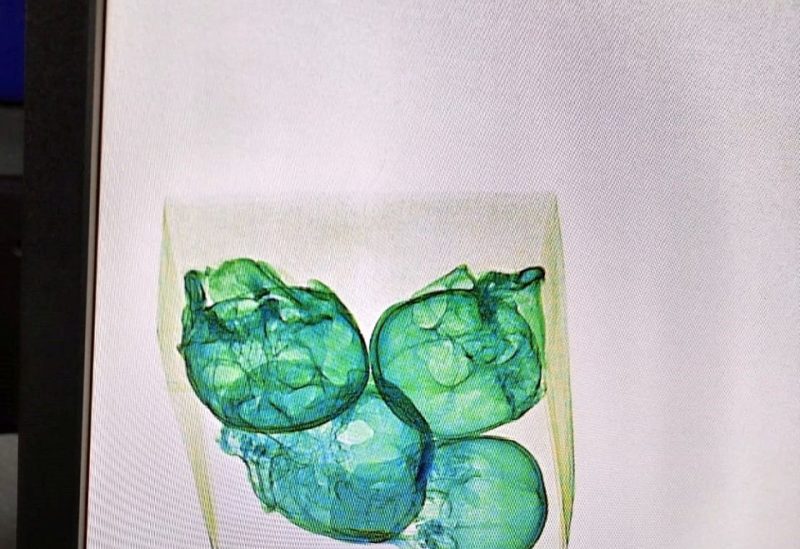 At a Mexican airport, four human skulls were found inside a package that was supposed to be shipped by courier to the US, local authorities reported on Friday.

According to a statement from the National Guard, the skulls were discovered inside a cardboard box that was wrapped in aluminum foil at Queretaro Intercontinental Airport in central Mexico.

One of the most dangerous regions of the nation, the western coastal state of Michoacan, had shipped the item, which was marked for an address in Manning, South Carolina.

The National Guard gave no further details on the age, identity or possible motive for the sending of the human remains.

The transfer of human remains requires a special permit from a competent health authority which was not obtained, it said.