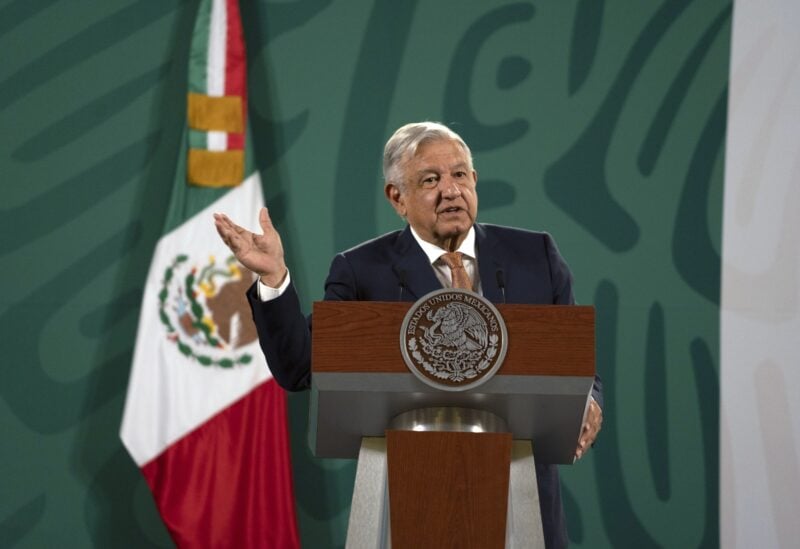 According to the National Electoral Institute (INE), the ruling coalition won between 265 and 292 of the 500 seats in the lower house, falling short of the two-thirds majority required to pass constitutional reforms.

Lopez Obrador, who has vowed to transform Mexico with an overhaul of politics and the economy, has toyed with constitutional changes to protect state energy companies.

As well as the vote for the lower house of Congress, Mexicans chose 15 state governors and state lawmakers in Sunday’s race, which is seen as a referendum on Lopez Obrador’s policies and his shake-up of Mexico’s institutions.

According to security company Etellekt, the election took place amid the COVID-19 pandemic and high levels of violent crime, with 91 politicians dead in this election cycle.

Lopez Obrador has extended the role of the state in the energy industry and significantly reduced government costs to redirect money to the poor and his priority development projects since assuming office in 2018 after a landslide election.

He has destroyed institutional checks and balances in the process, and he has regularly criticized autonomous entities, like as the Bank of Mexico, prompting detractors to raise concerns about his power consolidation.