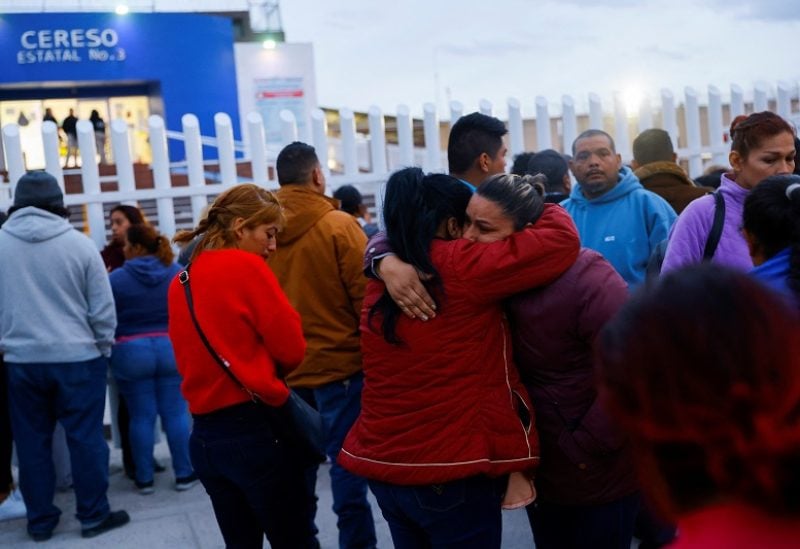 Attackers in armored vehicles attacked a state prison in Ciudad Juarez in Mexico on Sunday, which led to the death of ten guards and four inmates.
The Chihuahua state prosecutor’s office said 13 people were wounded and at least 24 inmates escaped.
According to prosecutors a number of armored vehicles arrived at the prison and the gunmen opened fire on guards.
The early morning attack also sparked a fight between inmates from different criminal gangs and drug cartels housed in separate cellblocks.
It took security forces several hours to regain control.
Moments before the attack, armed men fired on municipal police along a nearby boulevard, leading to a car chase and the capture of four men. Later, assailants in a Hummer fired on another group of security agents outside the prison.
Ciudad Juarez, on the Mexico-US border, is one of the world’s most violent cities.
It has been the scene of years of violent clashes between the rival Sinaloa and Juarez drug cartels and security forces that left thousands of people dead in the past decade.
In August, a riot inside the same state prison spread to Juarez’s streets in violence, leaving 11 people dead.
In that incident, two inmates were killed inside the prison and then alleged gang members started shooting up the town.