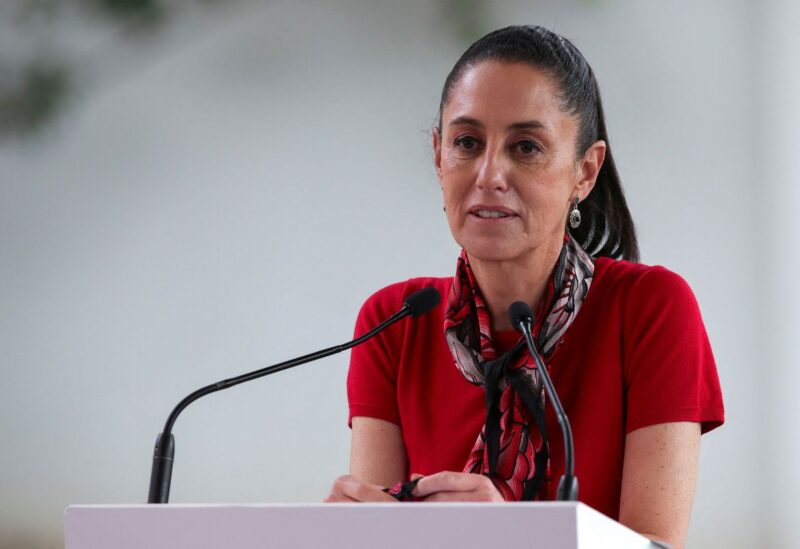 Mexico City Mayor Claudia Sheinbaum has a tiny lead over Foreign Minister Marcelo Ebrard in the campaign to be the ruling party’s nominee in the 2024 presidential election, according to an opinion poll released on Wednesday.

The polling firm Buendia & Marquez polled 1,000 Mexican people for the newspaper El Universal from August 18 to 23, and 31% supported Sheinbaum as the presidential candidate for the Marxist National Regeneration Movement (MORENA), while 29% chose Ebrard.

Ricardo Monreal, the leader of MORENA in Mexico’s Senate, had 11% support, with Interior Minister Adan Augusto Lopez at 7%.

MORENA, which swept to a landslide victory under President Andres Manuel Lopez Obrador in 2018, was well ahead of the opposition in the early running for the election.

Some 41% of respondents would vote for MORENA in 2024, while the main opposition groups, the center-right National Action Party (PAN) and centrist Institutional Revolutionary Party (PRI), each garnered 14% support, according to the poll.

Both Sheinbaum and Ebrard were seen handily beating possible rivals on a joint PAN-PRI ticket as well as a potential contender from the center-left Citizens’ Movement, Luis Donaldo Colosio, the son of a PRI icon of the same name who was assassinated in 1994.

Lopez Obrador, a popular president, is barred under Mexican law from seeking re-election. He wants the MORENA candidate to be chosen by a poll whose parameters have yet to be established. The winner is expected to be announced by late 2023.

Buendia & Marquez said its survey had a maximum margin of error of 3.53 percentage points.