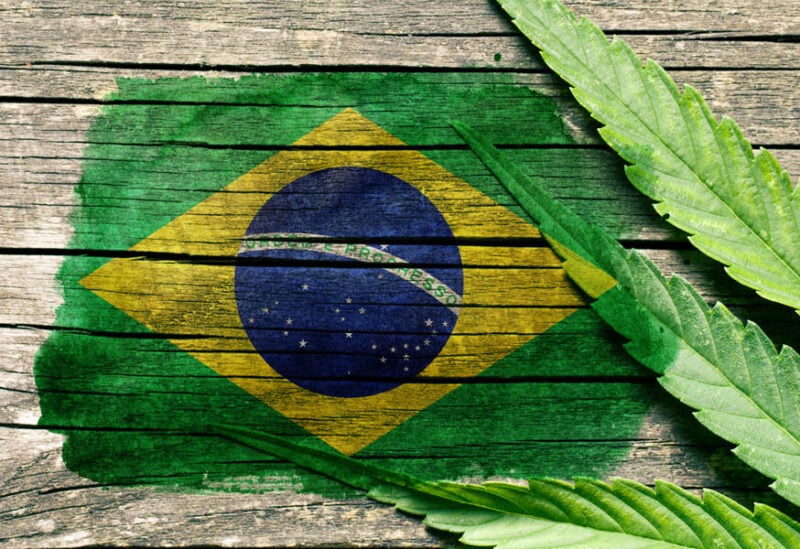 After being approved by Mexico’s lower house, a bill that would legalize the recreational use of cannabis, will now go to the Senate for a final vote, which President Andrés Manuel López Obrador’s party is confident will pass.

This would make Mexico one of the world’s largest regulated markets for cannabis.

Mexico has struggled with a bloody war against powerful drug cartels, with violence killing thousands yearly.

Lawmakers voted in favor of the bill by 316 votes to 129. It had already been approved in the Senate   in November but another vote is needed following some alterations by the lower house.

The legislation would let users with a permit carry up to 28g and grow as many as eight plants at home for personal use. At present, it is illegal to carry more than five grams.

It would also allow for other licenses for the cultivation, transformation, research and export or import of cannabis, Reuters news agency reports.

In a landmark ruling, Mexico’s Supreme Court opened the door to the recreational use of marijuana in 2018.

The court effectively overturned the ban on using cannabis recreationally, but it still remains illegal to carry more than five grams (0.18 ounces) of the drug.

The bill passed by the Senate would change that, paving the way for the creation of one of the world’s largest lawful marijuana markets.

The Senate said in a statement that the bill’s objective was “to promote peace and security in society, contributing to the reduction of the illegal market for psychoactive cannabis and with it, organised crime, corruption and violence”.

The legislation would let users carry up to 28g and grow as many as four plants at home.

Businesses would be allowed to sell cannabis to adults, but anyone possessing more than 28g of the drug could still be fined or criminally prosecuted.

Children would still be banned from buying, using or selling the drug.