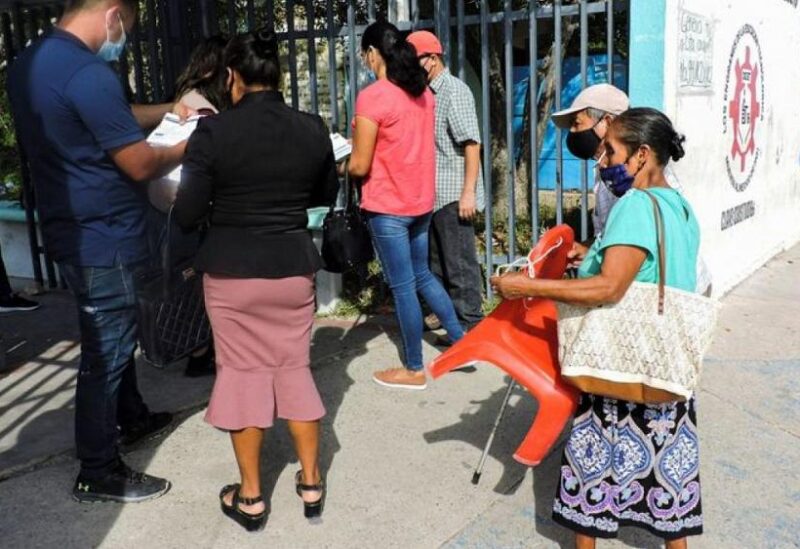 Hugo Lopez-Gatell, Mexico’s Deputy Health Minister, was greeted with white roses, a cake, and a mariachi band as he left the presidential palace on June 11 to praise him for his handling of an epidemic that has claimed the lives of more than 233,000 Mexicans.

That joy appears to have been premature less than a month later.

Mexican government moved on with reopening schools and allowing restaurants, stadiums, and cinemas to expand capacity the same week in June. In several sections of the country, COVID-19 instances have skyrocketed.

According to data from the Ministry of Health, infection rates increased by 64% in just three weeks.

“You can definitely talk about a new rebound,” said Laurie Ximénez-Fyvie, a professor and molecular genetics investigator at National Autonomous University of Mexico (UNAM).

The accelerated pace of the increase could lead to a “catastrophic” situation, she added.

In the state Baja California Sur, home to beach destinations like Los Cabos, infections jumped 366% in June to 1,721 cases, up from 369 a month earlier, health ministry data showed. Daily cases in the state during the month of June exceeded the numbers recorded at the height of the pandemic in January.

Despite the spike in cases, however, deaths and hospitalizations have remained fairly low.

The new cases are seen mostly in younger people, and for now, the highly contagious Delta variant has not spread widely in Mexico. With the majority elderly almost fully vaccinated, officials are cautiously optimistic the worst has passed.

Mexico’s vaccine campaign has been slow and still has a long way to go before the government’s goal of at least one dose for everyone over the age of 18 by October. So far, only about 24% of Mexico’s 126 million people have had their first shot.

At least a third of Mexico’s 32 states have marked an increase in coronavirus cases since the beginning of June. Tourist hot spots along Mexico’s coastline were especially hard hit.

Mexico is one of the few countries in the world that does not require a negative COVID-19 test to enter, making it a popular option for international tourists, particularly from the United States. Local governments are pinning hopes of an economic boost on a rebound in tourism.

The Pan American Health Organization (PAHO) warned last week that the reactivation of tourism and the onset of hurricane season could aggravate the pandemic due to increased movement and a lack of social distancing and ventilation during a storm.

Despite the increase in cases, there are almost no government restrictions on mobility or capacity.

The Delta variant, first confirmed in India in October, has been identified in at least a third of Mexico’s states, mostly concentrated in Baja California Sur and Mexico City, according to the Mexican Consortium for Genomic Surveillance.

Some studies have indicated the Delta variant was resistant to some vaccines but Lopez-Gatell said that was “still controversial.”

If the Delta form spreads rapidly in Mexico, where many individuals received Chinese vaccines, the pandemic might become even more complicated, according to Ximénez-Fyvie, who also pointed out that Mexico is already behind the curve in vaccinations.

China has not provided vaccine efficacy data based on large-scale data from clinical studies or real-world use for the Delta version.

“How can we stop the rebound with 20% if Uruguay and Chile, which have vaccinated nearly 60% of their population, couldn’t?” Ximénez-Fyvie was puzzled.