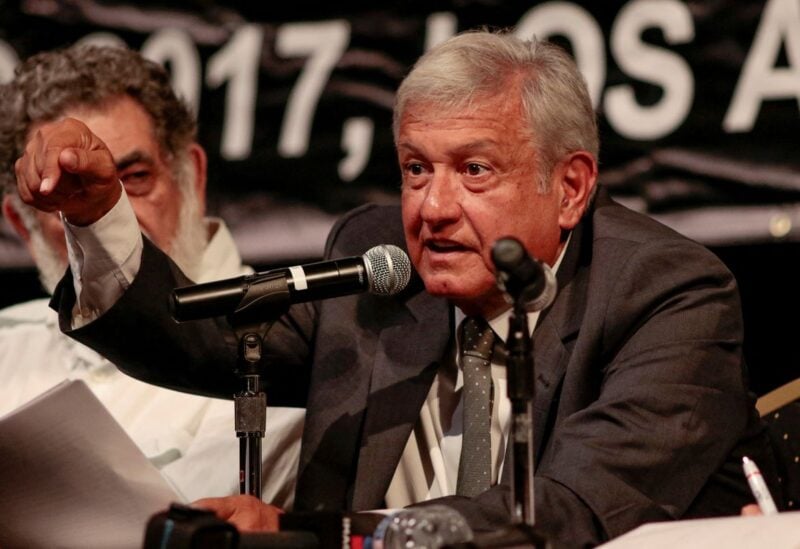 Lopez Obrador has accused the three senators, as well as other Cubans in the US, of using power to keep the US embargo on Cuba in place.

The president cited Cuba on Monday as part of his reasons for not attending the U.S.-hosted Summit of the Americas this week, as the nation, along with Venezuela and Nicaragua, were not invited due to concerns over human rights violations.

Rubio tweeted about Lopez Obrador in Spanish on Tuesday, saying: “Glad to see that the Mexican president, who has handed over sections of his country to drug cartels and is an apologist for tyranny in Cuba, a murderous dictator in Nicaragua and a drug trafficker in Venezuela, will not be in the U.S. this week.”

Lopez Obrador addressed the tweet on Wednesday, denying drug cartel issues in Mexico and, instead, hurling criticism at the three senators.

“I want proof,” he said. “Because I have proof that (Ted Cruz) has received money from those in favor of gun manufacturing in the United States (to lobby against) a ban on sales.”

Cruz and his campaign have received more than $440,000 from gun lobbies across his political career, according to governmental transparency watchdog OpenSecrets.