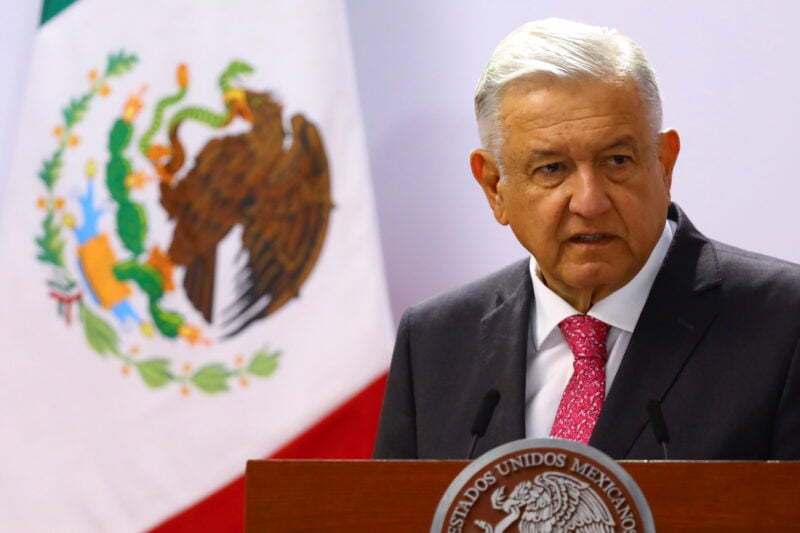 Mexican President Andres Manuel Lopez Obrador said Tuesday that if all nations in the region are not invited to the Summit of the Americas, he will send Foreign Minister Marcelo Ebrard in his place.

Lopez Obrador stated at his regular press conference, just days after his visit to Cuba’s capital Havana, that his absence from the meeting in Los Angeles next month is unlikely to raise difficulties with the US.

Officials from the United States have already stated that Nicaragua, Cuba, and Venezuelan President Nicolas Maduro’s administration are unlikely to be invited to the summit, which is intended to highlight democracy in the region.

“If they’re excluded, if not all are invited, a Mexican government official would go, but I wouldn’t,” Lopez Obrador added.