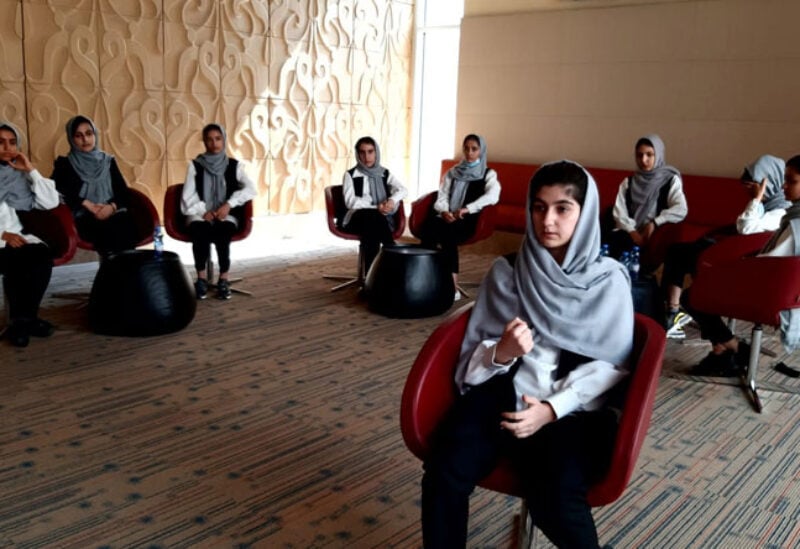 Mexico received 86 media workers and their family members from Afghanistan on Sunday, the government said, as more people flee the country after the Taliban militant group’s takeover earlier this month.

Most of the people who arrived with the latest flight worked for The Wall Street Journal in Afghanistan, the government said in a statement.

They arrived at Mexico City’s international airport as the third group since widespread evacuations began.

Mexico called the reception of people from Afghanistan “a political decision” carried out in full adherence to the historical tradition of humanitarian assistance.

“The government of Mexico … reiterates its willingness to grant protection and assistance for humanitarian reasons – within its capacities – to people from that country, whose life and integrity are in imminent danger.”

A Dow Jones spokesperson did not immediately respond to a request for comment out of business hours but the group has previously said in a statement that, along with other news organizations, it was “committed to ensure the long-term safety of those who risked everything in support of journalism”.

In the past two weeks the United States and allies have taken about 114,400 people out of Afghanistan, including foreign nationals and vulnerable Afghans who fear persecution under Taliban rule.