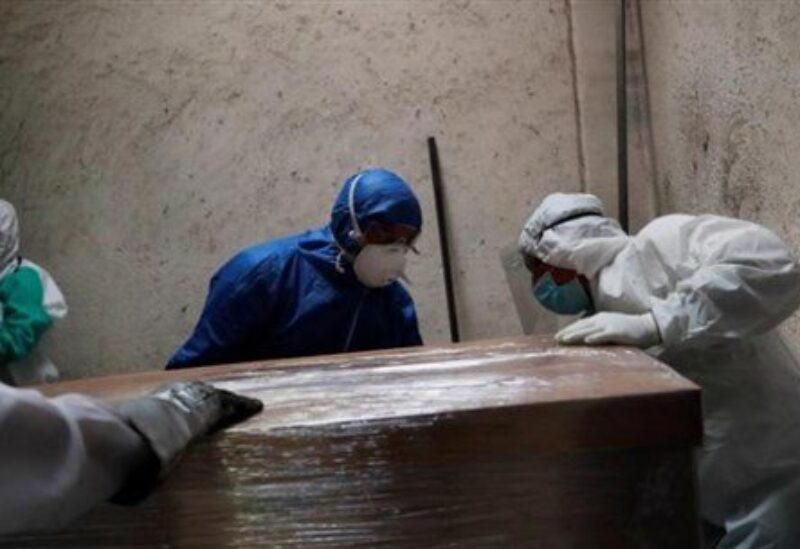 Mexico’s death toll from the coronavirus pandemic is likely at least 60% higher than the confirmed number, putting it in excess of 300,000, according to government data.

Updated figures here on excess mortality in a table published by Mexico’s health ministry showed that by the end of the sixth week of this year, 294,287 fatalities “associated with COVID-19” had been registered on death certificates in Mexico.

That figure did not coincide precisely with a specific day from the health ministry’s daily bulletins, but more than 25,000 COVID-19-related deaths have been reported since mid-February. As of Saturday, the ministry’s confirmed toll stood at 201,429.

The Mexican government has long said that the country’s real number of COVID-19 deaths was likely significantly higher than the confirmed toll, which is the third-highest in the world.

Total excess deaths in Mexico during the pandemic stood at 417,002 by the sixth week of 2021, according to the data.