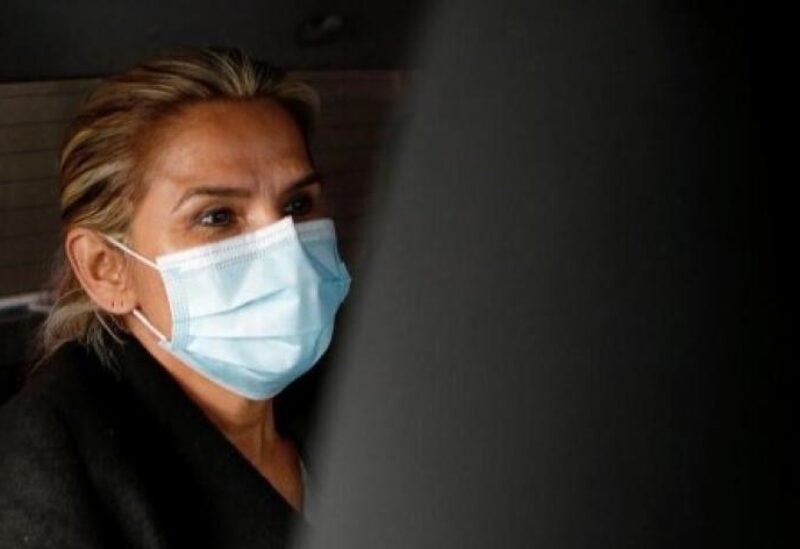 Mexico’s Foreign Minister on Friday criticized the work of the head of the Organization of American States, adding to its earlier rebuke that the group should not intervene in Bolivia’s internal affairs.

Mexico in March called out the Washington-based association of governments for “unilateral pronouncements” criticizing Bolivia for jailing a former president of the country on charges of fomenting a coup against longtime leader Evo Morales.

Morales in 2019 resigned under pressure from Bolivia’s armed forces after a presidential election that the Organization of American States said was rigged in his favor.

Mexico had backed Morales, including granting asylum to him and his allies.

The OAS, led by Secretary-General Luis Almagro, did not immediately reply to a request for comment.

“The current Secretary-General of the Organization of American States, Mr. Almagro, has had one of the worst performances in history,” Mexican Foreign Minister Marcelo Ebrard said at a routine news conference.

“He has acted without consulting the member states on numerous occasions… He operates as though he is autonomous.”

Mexico’s foreign policy is driven by the principle of non-interference in other countries’ domestic affairs, according to President Andres Manuel Lopez Obrador. Critics claim that when engaging with fellow Latin American lefties like Morales, he has strayed from that position.