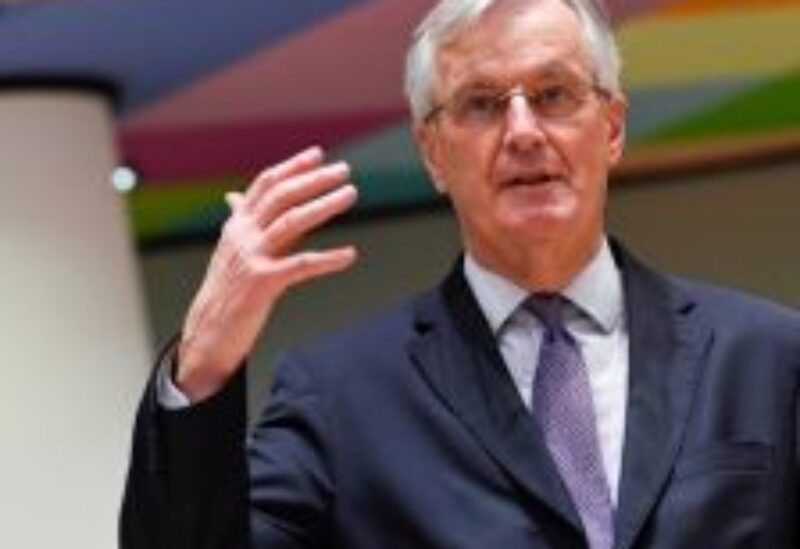 President Andres Manuel López Obrador said on Thursday, after the opposition said the probe had been politically motivated, that he supported the Mexican Attorney General’s investigations into two leading government candidates.

The prosecutor’s office, known as the FGR, stated Monday, in an announced statement, Adrian de la Garza from the Institutional revolutionary party (PRI) is investigating the purchase of voting and Samuel Garcia of the party of the Civil Movement, on allegations of suspicious camp financing prior to June 6.

De la Garza is being investigated for courting the female vote with an electronic “pink card”, which allows voters to withdraw money “once the candidate wins the election”, FGR said in a statement.

The candidates for the governorship of the industrial northern state of Nuevo Leon have denied wrongdoing.

“It’s an electoral crime, a candidate handing out cards, taking advantage of people in need, disguised and shameless vote buying,” he said.

Lopez Obrador highlighted the card scheme last week, before the investigation was announced, and criticized electoral authorities for not acting.

Opposition politicians said the investigations showed a lack of independence by the attorney general’s office.

Garcia said the only thing he was guilty of was holding a strong lead over the ruling party rival in opinion polls. De la Garza called the investigation “political persecution.”

Citizen Movement, in a statement, “demanded that Lopez Obrador get his hands out of the election in Nuevo Leon.”

The border state is seen as one of the most prized gubernatorial seats up for grabs in June. Fifteen of Mexico’s 32 states will elect a new governor.

De la Garza and Garcia are 16 and 10 points ahead of Clara Flores, the candidate from the ruling MORENA party of Lopez Obrador, according to an opinion poll in the Reforma newspaper.