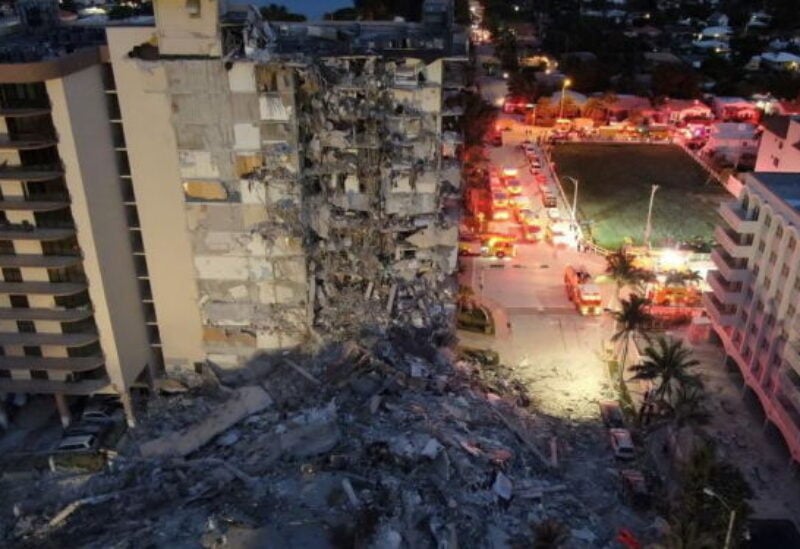 Four people have been found dead and 159 remain missing in the rubble of the apartment building that collapsed the previous day in the state of Florida, Miami-Dade County Mayor Daniella Levin Cava told reporters in an update on Friday morning.

“Our unaccounted for number has gone up to 159. In addition, we can tragically report the death count is now four,” the mayor told reporters, stressing that the numbers are fluid.

She added that rescue operations continued throughout the night involving local and federal agencies.