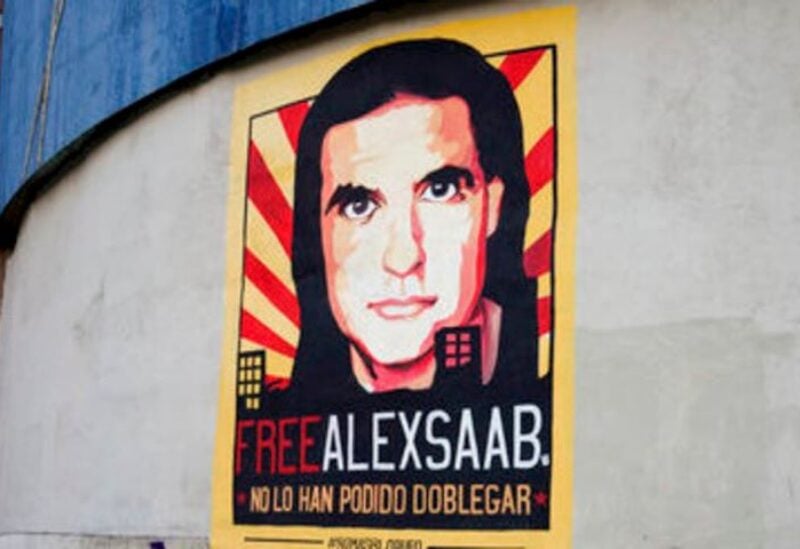 Pedestrians walks near a poster asking for the freedom of Colombian businessman and Venezuelan special envoy Alex Saab, in Caracas, Venezuela.

“Jersey already has a long-standing presence in the Gulf region and a wealth of experience in Sharia compliance, succession planning, and asset protection, putting us at the top of the list of jurisdictions supporting the needs of Muslim family offices, ultra-high net-worth and high-net-worth individuals.” “Jersey Finance’s director for the Middle East, Africa, and India, Faizal Bhana, stated.

Meanwhile, the new UAE-Jersey agreement will provide investors with “just and immediate compensation for their investments.” “if they are dealt with illegally

The UAE has signed 104 bilateral agreements to protect and encourage foreign investment.

In a court filing on Tuesday, Manhattan federal prosecutors stated that the funds came from overseas companies controlled by Saab, a Colombian businessman close to Venezuelan President Nicolas Maduro who was extradited to Miami last month on money laundering charges.

Bagley, 75, entered a guilty plea in June of last year. In a Tuesday filing, his attorneys asked that he be sentenced to time served.

“It is entirely reasonable to anticipate that he will never be a repeat offender,” his lawyers wrote.

Prosecutors said Bagley should be imprisoned because he has not shown “serious remorse,” but they recommended a sentence lower than the guidance range of 46-57 months. A sentencing hearing is scheduled for Nov. 16.

Saab’s lawyers have stated that he will plead not guilty to the US charges, arguing that he is a Venezuelan diplomat entitled to immunity.

His case has received attention because Saab has emerged in recent years as a key broker in assisting Caracas in circumventing US sanctions in order to import goods. Washington regards Maduro as a corrupt dictator who has violated human rights and presided over his country’s economic collapse.

Maduro claims that the US wants to depose him in order to gain control of Venezuela’s oil reserves.