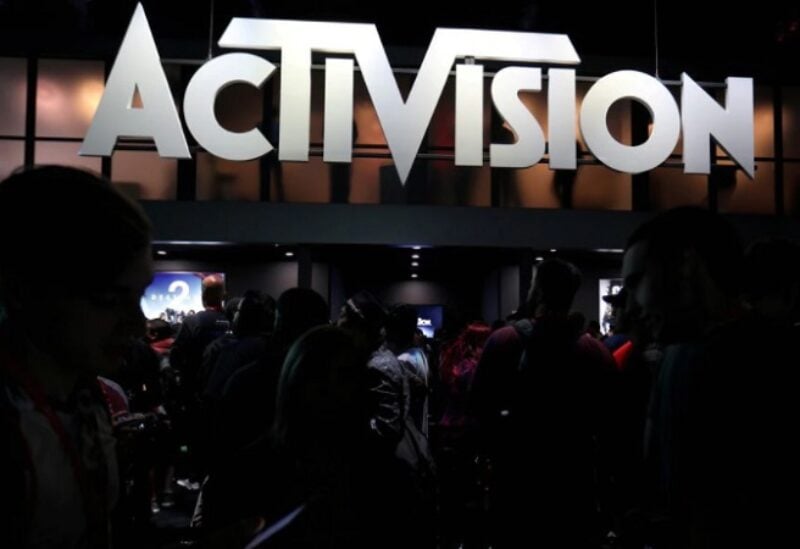 Hedge funds that earn returns speculating on precarious acquisitions were handed a gift this week when Microsoft Corp agreed to buy “Call of Duty” maker Activision Blizzard for $68.7 billion in cash.

The transaction will require antitrust approval in the United States as well as other major jurisdictions including the European Union and China. It comes as President Joe Biden’s administration is raising its scrutiny of big mergers, blaming some of them for price increases on consumers that fuel inflation.

Activision’s shares ended trading at $82.15 on Wednesday, well below the $95 per share deal price, reflecting concerns that regulators may shoot down a combination that would create the third biggest gaming company, after Tencent and Sony Group Corp.

This infers a 57% chance of the deal closing, based on Activision’s closing share price of $65.39 before the deal was announced.

The wide spread gives investors willing to bet on whether the deal will be completed the opportunity to score double-digit returns. At a time when so-called merger arbitrage strategies have trailed the broader stock market’s returns, it is an attractive but also risky proposition.

For some investors, Aon’s scuttled $30 billion acquisition of Willis Towers Watson as the U.S. Justice Department sued to block the deal hurt returns.

Now they are looking to come back, hoping that this deal will also force competitors into making deals of their own.

“The positive outlook for event-driven and merger-arbitrage oriented firms in 2022 has been accelerated with the Microsoft-Activision deal,” said Hedge Fund Research Inc President Ken Heinz.

Microsoft and Activision gave themselves until June 2023 to complete the transaction, giving hedge funds months to handicap how regulators will react to Microsoft bundling its Xbox platform with Activision’s popular games, such as World of Warcraft and Diablo.

Investors may get hints on the Biden administration’s stance soon as the Federal Trade Commission is expected to weigh in on defense contractor Lockheed Martin’s planned $4.4 billion acquisition of Aerojet Rocketdyne and the Justice Department will decide on healthcare insurer UnitedHealth’s $13 billion bid for healthcare analytics and technology vendor Change Healthcare.

Hedge funds like Millennium, Tiedemann Advisors and Pentwater Capital spend a chunk of their capital betting on mergers and many have held Microsoft and Activision for some time. Mutual funds The Merger Fund run by Westchester Capital Management and The Arbitrage Funds run by Water Island Capital offer similar strategies.