Microsoft president says people must be protected against artificial intelligence 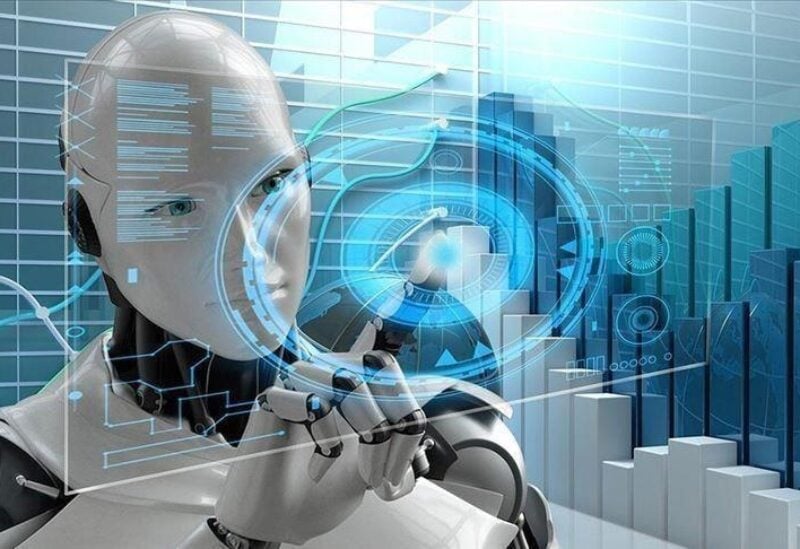 Microsoft president Brad Smith has warned that life could become like George Orwell’s 1984 within 3 years if laws aren’t introduced to protect the public from artificial intelligence, the Mail reported.

Smith predicts that the kind of controlled, mass surveillance society as described by Orwell in his 1949 dystopian novel “could come to pass in 2024” if more steps aren’t taken to curb the spread of AI.

It is going to be difficult for lawmakers to catch up with rapidly advancing surveillance technology and AI, Smith told BBC Panorama during a special exploring China’s increasing use of AI to monitor its citizens.

“If we don’t enact the laws that will protect the public in the future, we are going to find the technology racing ahead,” the Microsoft president said.

During the special episode, Panorama revealed “shocking and chilling” evidence showing that China uses artificial intelligence to monitor its population, including technology that claims to be able to “recognize emotions” and determine guilt.

China hopes to be the world leader in AI development by 2030 and won more AI patents than U.S. institutions in 2019.

Smith said this is one example, visible around the world, of artificial intelligence bringing the real world closer to science fiction.