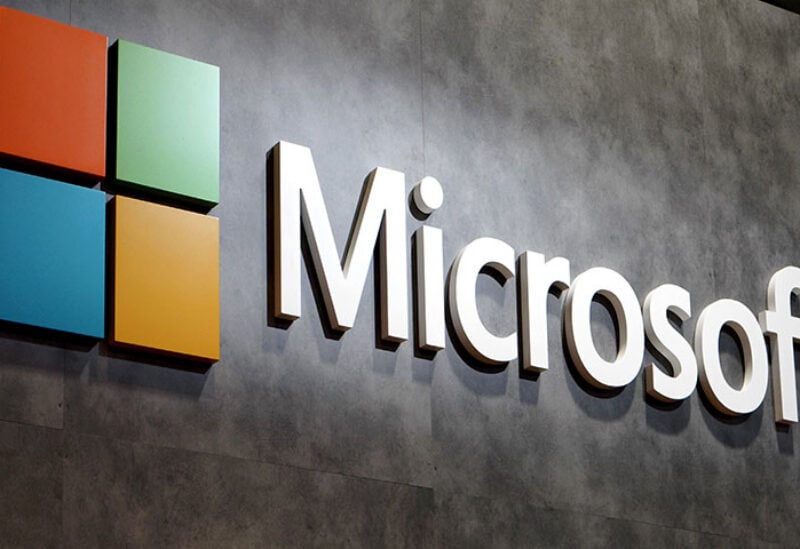 Microsoft and European media groups on Monday urged EU regulators to require online platforms to seek arbitration in disagreements over how to share revenues with news publishers, a sticking point in the spat between Facebook and Australia.

The EU’s 2019 overhauled copyright rules, which force Alphabet unit Google and other online platforms to sign licensing agreements with musicians, authors and news publishers to use their work, are not sufficient, Microsoft and the publishers said.

“This initiative is a logical next step,” Microsoft Vice President Casper Klynge said, adding that the company already shares revenues with publishers via its product Microsoft News.

Facebook last week imposed a news ban in Australia in protest against a forthcoming law that would require online platforms to reach deals to pay news outlets for content, or agree on a price through arbitration.

“Even though press publishers have a neighboring right, they might not have the economic strength to negotiate fair and balanced agreements with these gatekeeper tech companies, who might otherwise threaten to walk away from negotiations or exit markets entirely,” they said in a statement.